As we mentioned in the introduction there has not been much deviation from the formula that Logitech have used previously. The headset is large and fairly heavy, weighing in at 379g. The foam on the headband does help combat this weight somewhat but as with the G432 we found that more foam is needed.

The inclusion of programmable buttons on a headset left us stumped as to what use case they would be actually usable in and we struggled to come up with any where you would prefer to use the headset buttons rather than assign the macro or command to a key that's easily within reach. 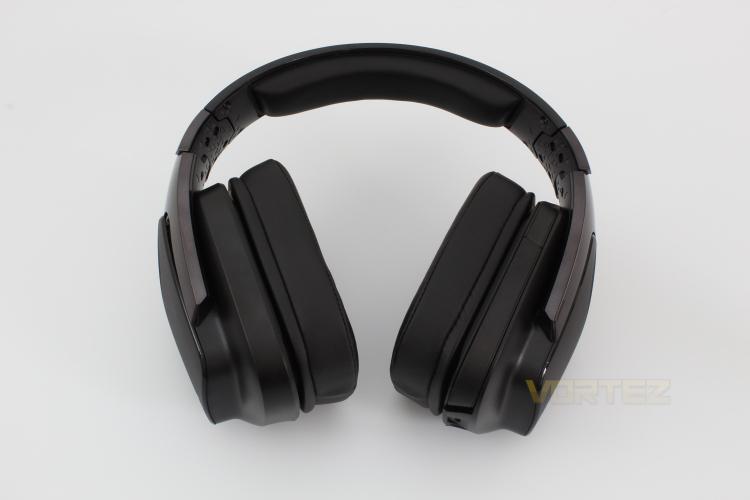 Out of the box the audio quality will be suitable for most gamers, however we did need to tweak the 10-Band EQ to get the sound to a place where we were truly happy with it. The isolation could use some work as the odd shaped ear cups means that it fails to make a perfect seal. As with most if not all headsets that have software available on PC this headset performs best on that platform.

Logitech's G hub software is feature rich and easy to navigate and use, the inclusion of a 10 band EQ is great, and we would like to see this feature on more headsets! A video demonstrating the microphone quality and software is available below.