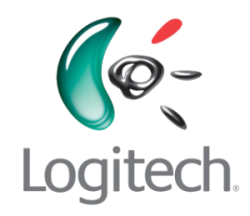 Back in 2005, Logitech revolutionised the gaming peripherals market with their brand new G15 gaming keyboard. It came at a time when gaming peripherals simply meant adding backlights so the typically portrayed gamer could game throughout the night in their darkened room eyes glued to their monitors. Of course, the typical gamer is not necessarily like that as many will rightly argue (myself included) but there was still an untapped market to be taken advantage of and Logitech in their infinite wisdom knew exactly how to do so. The result was a unique gaming keyboard, the G15. On the face of it, the G15 was yet another run of the mill backlit gaming keyboard but it also added a number of functionalities that have only now become common features and must haves on such peripherals. It introduced programmable macro keys even before MMOs began saw the benefits they could bring, a gaming switch that disabled the Windows key during those crucial moments, USB ports to plug in other peripherals, and most importantly and what most people will remember the G keyboard by, Logitech thought it useful to have a built-in auxiliary screen. The G15 was more than a gaming keyboard; it was an all-round package thanks to its media functions, bringing both style and functionality which many have tried to emulate and fail miserable. 6 years and one revision later, Logitech have re-envisioned what the G15 should be in the form of the G510.

The G510 will be very familiar to those who have previously experienced Logitechs G series gaming keyboards. It shares the same functionality as the G15 V1, has the sleeker looks of the V2 and the added substance of the flagship G19. So we can expect to see programmable G keys (54 of them!), customisable backlighting (any colour you can dream of), media keys (the volume scroll wheel is back!), and of course the GamePanel LCD. Logitech did not want to just rehash the same features we have seen before and thought it appropriate to integrate USB audio so gamers can simply plug in their headset or microphones. From the initial impressions, it is clear that Logitech have listened to gamers and have delivered the quality they are famed for. But lets see the keyboard itself in the flesh.

A bit about Logitech:

Focused on innovation and quality, Logitech designs personal peripherals to help people enjoy a better experience with the digital world. We started in 1981 with mice, which (new at the time) provided a more intuitive way of interacting with a personal computer. We became the worldwide leader in computer mice, and have reinvented the mouse in dozens of ways to match the evolving needs of PC and laptop users.

Since those early days, we have expanded our expertise in product design beyond the computer mouse, with a broad portfolio of interface devices that are the last inch between you and your computer or your console game, digital music or home-entertainment system.

With products sold in almost every country in the world, Logitechs leadership in innovation now encompasses a wide variety of personal peripherals (both cordless and corded), with special emphasis on products for PC navigation, gaming, Internet communications, digital music and home-entertainment control.

For each of our product categories, we study how our customers use their digital devices, and then our designers and engineers set their sights on how we can create a better experience with those devices  richer, more comfortable, more fun, more productive, more convenient, more delightful. 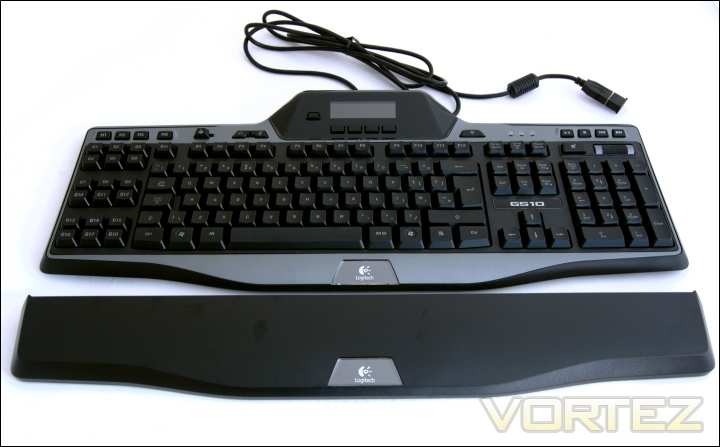