NVIDIA have long had a marketing strategy to release cut-down versions of their high end products. The product we have today is one such item. Based on the GF110 core, the same GPU that's used in both the GTX570 and flagship GTX580 graphics cards, you would be forgiven for believing you have a GTX570/580 in disguise. There are however some inherent differences between the three cards. You may ask why have NVIDIA released yet another graphics card, especially one which bears the same family name as a card that has a different GPU as its core. Quite honestly I am baffled too. We can speculate all we want as to whether NVIDIA are clearing surplus 'faulty' GPU's that never made the GTX580 grade or they are bowing to consumer demands. Personally I believe it is a case of clearing the parts bins before the new GPU's arrive next year and what better time to release than a month or so before Christmas? Another question you may ask is do we really need this GPU? A valid question indeed however, the gap in performance between the GTX570 and GTX560 is enough to present a void that NVIDIA are only too willing to fill. 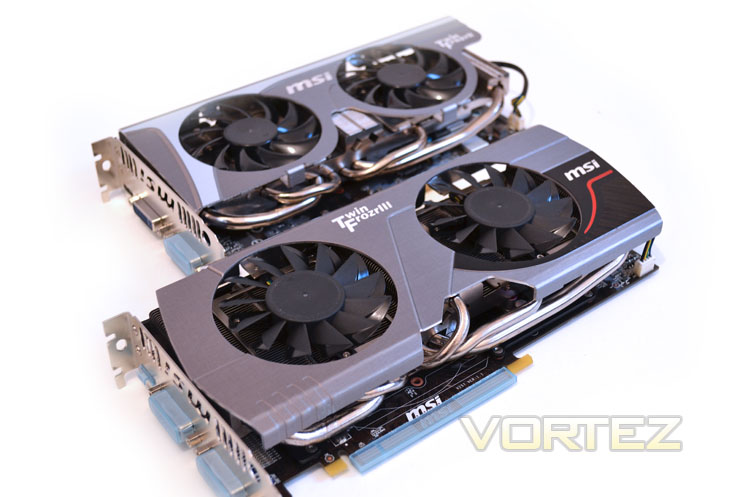 So then, what does this new card have to offer? Well the main attraction is of course the extra 64 shader cores. With 448 cores on the new GTX560Ti vs the 384 on the older model the performance should increase sufficiently to attract buyers. Priced at around £230 though, the card will have to be very close to GTX570 performance which costs just £35 more. Choice is never a bad thing though, especially where performance is concerned and further editions to the GPU segment can only be a good thing. More choice, more competition, more value for the consumer. It's simple economics really. Nobody will be putting a gun to anyone's head forcing them to buy this card but if it offers exceptional performance for the money it costs then it will be a popular addition to an already crowded NVIDIA line-up.

To test the new card, we will be pitching it up against its closest NVIDIA competitors, the GTX560Ti 384 core and the GTX570. The 384 core has more memory whereas the GTX570 has more cores. Both GTX560's hail from MSI and as we will see, look almost identical. How this will affect performance is anyone's guess so it will certainly be interesting to see if the card does indeed slot in between the GTX560Ti and GTX570 cards.

About MSI
Since its founding in 1986, MSI has been demonstrating continued success in digital age. To achieve the best user experience, every component is essential. In the past 25 years, MSI always strives to provide digital products based on its core values Innovation and Style. The results are products with superior performance, trusted reliability, excellent user experience and expressive style. MSI has won the world-renowned product design awards and nearly 8,000 award recognitions from 350 media in 50 countries worldwide. With the brand slogan of Innovation with Style, MSI will continue to pioneer in global market as a principal brand in digital era, as well as lead the world in innovation in the field of global fashion technology with the needs of consumers at its core.


Let's take a look at the specifications...