In todays highly competitive graphics card market manufacturers are striving not only to make their graphics cards as fast as possible but also to reduce the noise they make. Many powerful units in recent times may well have had the speed but this often came at the expense of the noise the cooler made to keep rocketing temperatures under control. MSI are one such manufacturer who have seen fit to design their own coolers which, as you would expect, not only cool better but also reduce the noise output to a much more comfortable level. The highly acclaimed Twin Frozr II is one such example which has been used to great success with both their NVIDIA and AMD graphics card range. Today, we see that MSI have not rested on their laurels and have improved the design and have fitted their new Twin Frozr III cooler to the GTX570 1280MB Power Edition OC model. 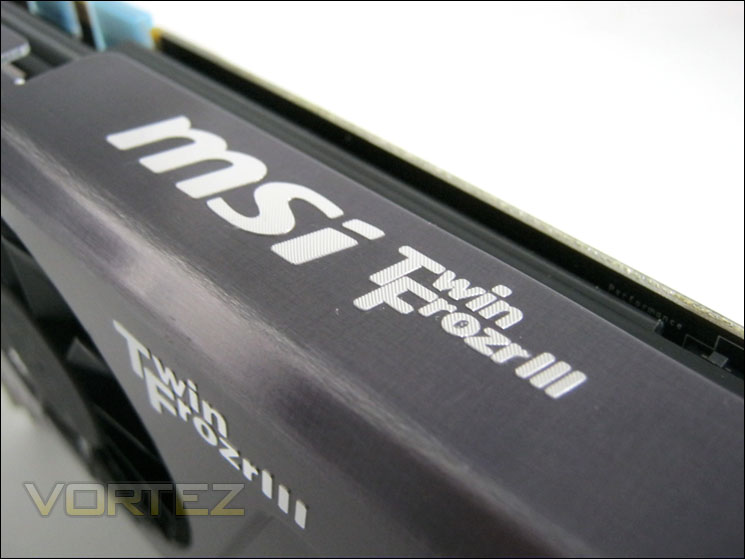 Apart from the improved cooler (and as the name suggests), the Power Edition of the MSI GTX570 features an improved 6+1 Phase PWM design which should translate to increased stability under maximum load thereby improving the overclocks possible. Couple this with the improved cooling design, multiple voltage tweaks courtesy of MSIs own fantastic Afterburner GPU overclocking utility and the MSI GTX570 Twin Frozr III Power Edition OC graphics card should turn it into an overclocking beast. Indeed MSI claim these improvements furnish the graphics card with up to a 22% overclock on a reference GTX570. Something we will be putting to the test later in the review.

About MSI
Since its founding in 1986, MSI has been demonstrating continued success in digital age. To achieve the best user experience, every component is essential. In the past 25 years, MSI always strives to provide digital products based on its core values Innovation and Style. The results are products with superior performance, trusted reliability, excellent user experience and expressive style.
MSI has won the world-renowned product design awards and nearly 8,000 award recognitions from 350 media in 50 countries worldwide. With the brand slogan of Innovation with Style, MSI will continue to pioneer in global market as a principal brand in digital era, as well as lead the world in innovation in the field of global fashion technology with the needs of consumers at its core.