👤by Matthew Hodgson  Comments 📅16-06-20
Closer Look
Conforming to the ATX standard, the MSI MAG B550 Tomahawk features a dark style throughout, with gunmetal grey and silver accents strategically placed. MSI have constructed the board upon a 6-layer PCB with 2oz of thickened copper for improved stability. 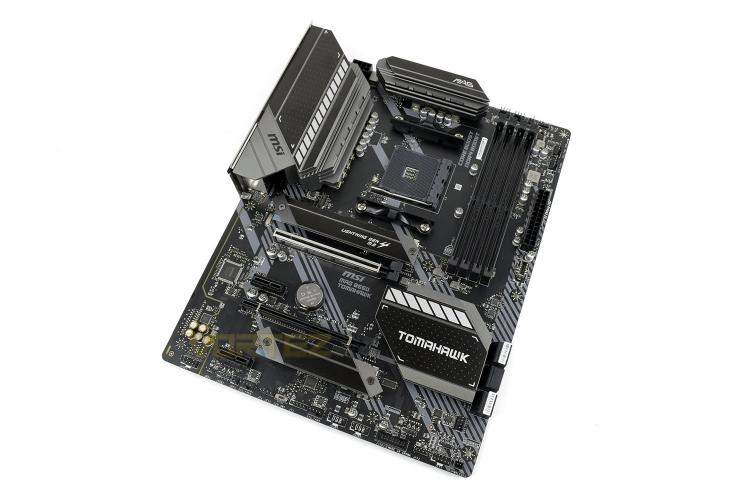 Around the AM4 CPU socket, compatible with AMD 3000-series CPUs only, is a 10+2+1 power phase with digitally controlled power ICs to ensure your system runs smoothly and efficiently.
Above the VRMs are two large metal heatsinks to help with dissipating away heat, particularly handy if you plan to deploy one of AMDs 12 or 16-core CPUs which can draw well in excess of 150W of power. 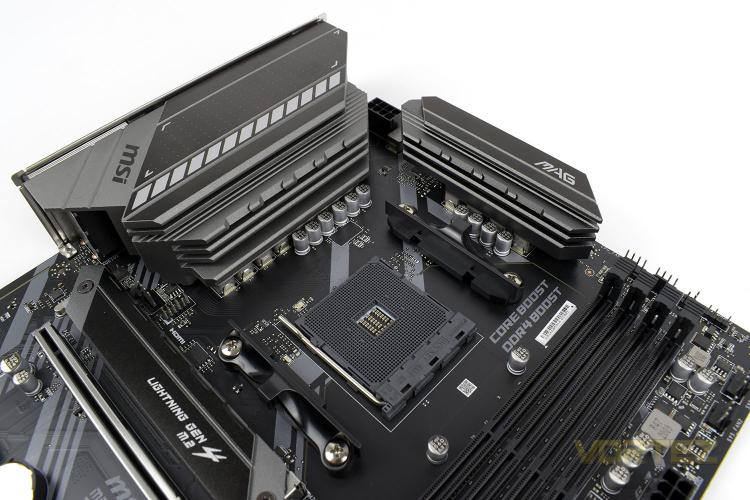 Keeping things modest, MSI have equipped the Tomahawk with only a single CPU 8-pin, but thats still capable of up to 235W so should be ample for all of AMDs CPUs as well as giving overclocking headroom on all but the most power-hungry. 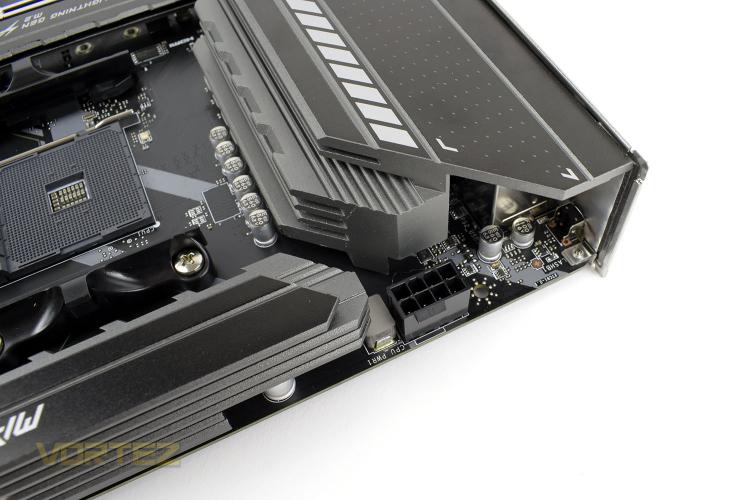 MSI conducts thorough DDR4 testing, under extreme conditions, with memory partners including CORSAIR, Crucial, Kingston, G.Skill and more to ensure your modules are stable and operate as advertised.
Theres also clever DDR4 circuitry isolation to deliver the purest signals for the best overclocking and gaming performance.
Through the 4 four DIMMs, the MAG B550 Tomahawk can handle memory kits up to 5100MHz and in capacities up to 128GB with 32GB modules now appearing on the market.

Looking into the bottom-right corner you can also see there are two CPU 4-pin connections for a pump and fan as well as a couple of system fans on the bottom edge. The bottom edge also houses a front USB 3.1 header. 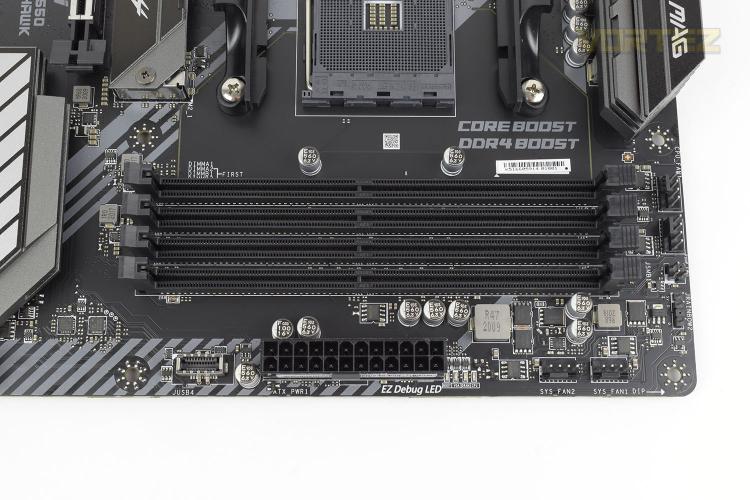 Moving down the board we find there are six 90° SATA III connections for more traditional storage options including large capacity HDDs. 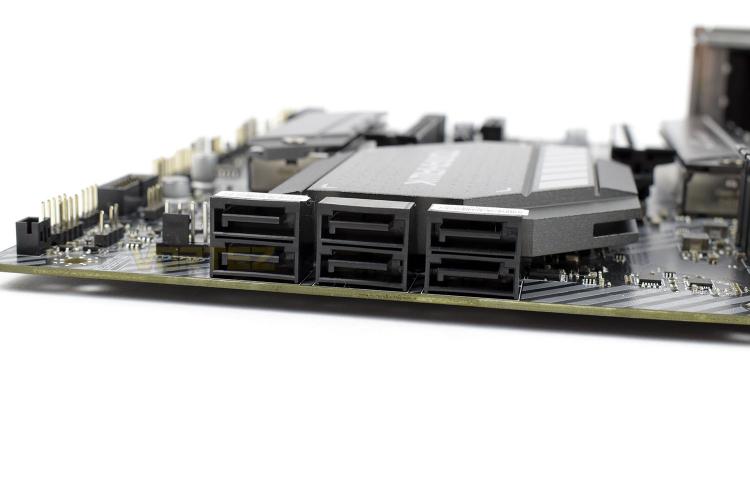