We were less than complimentary when we first reviewed AMD's 290X so when MSI asked us to take a look at their lightning example we were less than enthusiastic. The problem with the AMD R9 290X was not the performance as it was clearly an astonishingly fast graphic card. The noise the reference cooler makes, due in part to the searing temperatures it needs to exhaust (95c!), gave us little option but to be honest and frank when giving our appraisal which was, for the most part a recommendation, to give a lot of thought to what you want out of a GPU. IF performance is above all else then the R9 290X will satisfy that need but if you also want a well rounded product, capable of extreme performance in all aspects, not just FPS production then you may want to look elsewhere . You see, a noisy card we can forgive, A hot card we can also accept but when a graphics card creates as much noise and heat as the reference design it is hardly surprising many would give it a wide berth when there is such stiff competition which runs both faster, cooler and quieter. Fast forward to today and we have in front of us one very special product which may give the AMD R9 290X some redemption. 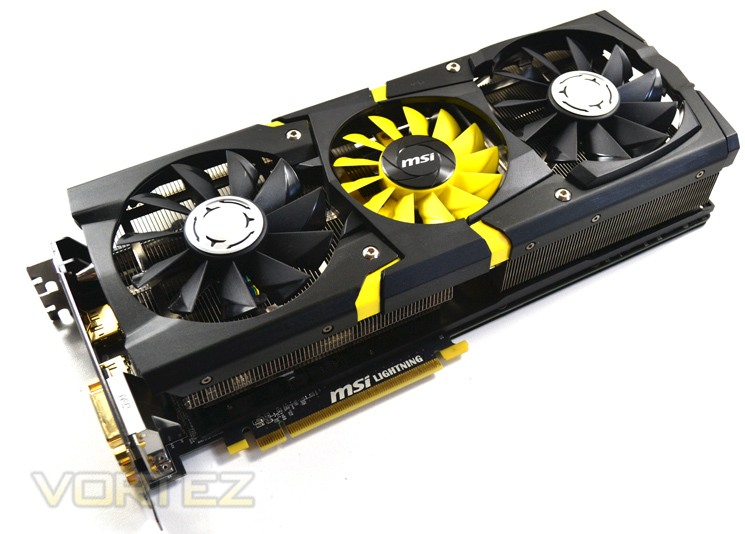 Being a lightning product, we expect nothing less than perfection from MSI as it is the flagship example. We were thoroughly impressed with the cards opposite number, the GTX 780 Ti gaming edition and while there is no 'Lightning Edition' of the 780Ti as yet, the gaming edition reigned supreme regardless. Hopefully then, we will see more of the same with the R9 290X Lightning because 'Lightning Edition' is to overclockers, what chocolate is to women, what cheese is to a mouse, what catnip is to ...er a cat. You get the picture! So with a gargantuan cooler, oodles of overclocking features and a mammoth power delivery system we expect some very big results. Before we get to those though, lets take a look at the specification of the graphics card on review today...

About MSI
Micro-Star International Co., Ltd (MSI) was established in August 1986 in Jhonghe, Taipei by 5 founders, one of the world's largest information technology manufacturers with more than 12,700 employees, including those in Taipei headquarters, Baoan Plant (Shenzhen), Kunshan Plant and sales staff around the world.