Almost a year ago, the NVIDIA RTX graphics cards dropped, pushing us into an era of real-time ray-tracing, at which point MSI upgraded their Trident systems to adopt the latest and greatest that graphics technology had to offer. We reviewed the Trident X with a price of £2,899 in the UK, making it infinitively expensive for most, however today we look at its less-powerful brother, shoehorned into the same beautiful chassis but with a much more palatable price-tag.

The MSI Trident A, despite the big drop in asking price, still packs a hell of a punch with a 9th Gen. Intel Core i5 9400 processor, rocking 6 cores at up to 4.1GHz with a relatively small 65W TDP for, hopefully, quieter operation. Bolstering that performance is 16GB of DDR4 memory, a 256GB SSD and a 1TB HDD for larger storage requirements. 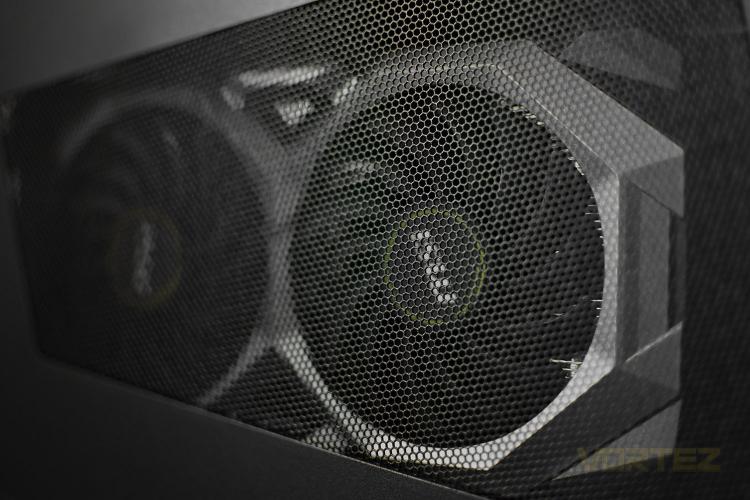 For graphics output, MSI have equipped the Trident A with an NVIDIA GeForce RTX 2060. The 2060 is equipped with 1920 CUDA cores, 30 Ray-Tracing cores and 6GB of GDDR6 with the aim of providing excellent 1080p performance.

Despite the high performance components locked inside, the chassis is tiny when compared to many tower systems, occupying a volume just over 10L, while remaining stylish and definitely worthy of a spot on any gamers desk.

With MSI asking £1349 for the system, were keen to see some serious performance from the machine, certainly exceeding what any console can offer, but does the small chassis increase noise and hamper speed? Lets find out.

MSI on the Trident A:
Trident A is the first compact desktop PC to incorporate an SFX power supply and the breathtaking latest MSI GeForce RTX graphics card, into a case only 10 liters in volume. Trident A series targeted gamers who demand the highest game performance from PC. With the Intel® 9th Gen Coreseries processors and MSI GeForce RTX graphics card, Trident A can provide impressive performance for any task including gaming and video editing.i]