It goes without saying that overclocking has vast become a popular practise for devoted hardware enthusiasts. Hardware vendors specifically design their products to be tweaked in this fashion nowadays and today we are to take a look at a motherboard which plans to project enthusiasts to overclocking stardom.

For Intels previous 8 Series motherboards, MSI began designing solutions which definitively target the overclocker. This division of motherboards set out on a quest to satisfy the needs for such intense use and MSI are back with their overclocking division and a fresh batch of motherboards for the Intel 9 series.

XPOWER AC is an E-ATX motherboard which is primarily designed to push the limits of your hardware. MSI has furnished this motherboard with plenty of innovation which include a number of performance related features including the possibility to make use of 4-way NVIDIA SLI or AMD CrossfireX. 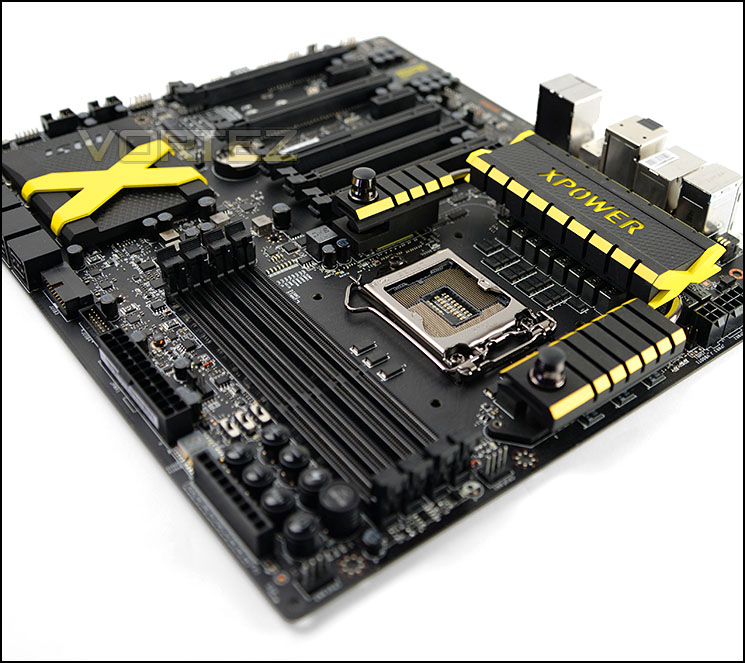 About MSI
Micro-Star International Co., Ltd (MSI) was established in August 1986 by 5 founders, one of the world's largest information technology manufacturers.

MSI holds itself responsible not only to its clients, employees and stockholders, but also to the society and environment as a whole to consistently fulfill its corporate commitment.
With innovation and style as its core value, customer satisfaction and premium service as its goal, MSI will definitely be the most brilliant star in the global brands!