👤by David Mitchelson  Comments 📅17-05-09
Features
The QPAD CT has been on the market for a while now and is a popular choice for those opting for the cloth mat style pad. QPAD have revamped this pad by giving it a fresh design, some information below helps us ascertain why they chose to do this.

To celebrate the success of the KODE5 DotA Challenge and to thank the DotA community for their support, KODE5 and QPAD have teamed up with renowned DotA artist kunkka to bring forth the Collector Edition QPAD CT - the first performance mouse pad specifically designed for the DotA gamer. The collector edition features the ubiquitous DotA load screen illustrated by kunkka. This powerful image depicts some of the many DotA heroes in the midst of an epic battle, and is a wonderful addition to any desktop. The KODE5 DotA Edition QPAD CT is engineered with QPAD's proprietary HybratekTM coating that ensures that the mouse registers even the smallest movement, while offering a smooth and controlled glide with an optimal level of friction. Beautifully illustrated with a proven design, the KODE5 DotA Edition QPAD CT is the mouse pad DotA fans have been waiting for.

"DotA is about the epic battles of over 90 awesome and unique characters. Therefore I chose to portray the essence of a DotA game in this illustration, featuring a dramatic 5v5 battle between these heroes. I'm very happy that KODE5 and QPAD gave me this opportunity to have my art featured on the mouse pad and be part of the DotA community. It's great to be part of this collaboration!"
- Kendrick "kunkka" Lim.

The QPAD CT LE KODE5 comes curled up n a circular tube. The tube is clear, so that you can see the design work on the pad. There are various details to be seen inside the tube along with previous awards that were achieved with the original CT pad.

Taking the pad out of the tube you are immediately met with a dazzling, exuberant design. The pictures really do not do the graphical effort that has been exerted on this wonderful piece of artwork. The colours and shading are immense, and its quite obvious that there has been a lot of time and effort gone in to designing this (credit to kunkka there).

The 4mm thickness is sufficient enough to allow a super smooth surface and the Hybratek coating on the surface feels silky smooth and Im looking forward to testing this out in the next section, to see how it reacts in the gaming environment. As mentioned above the size of this pad is classed as large and it really is just that, there is plenty of surface area more than sufficient for any gamer. 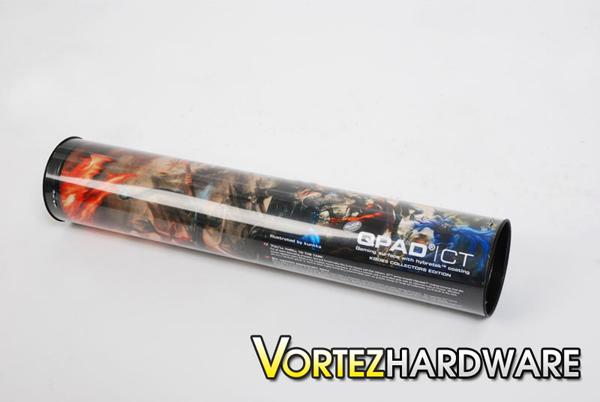 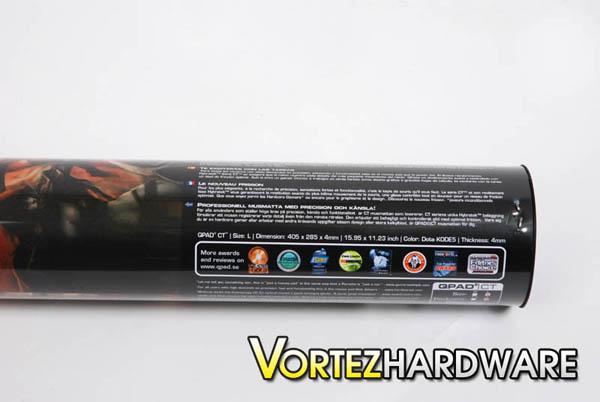 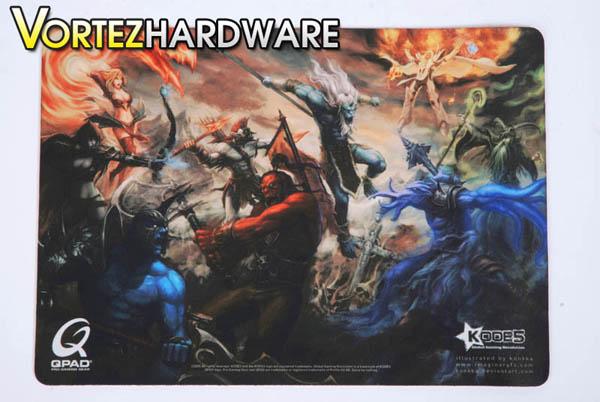 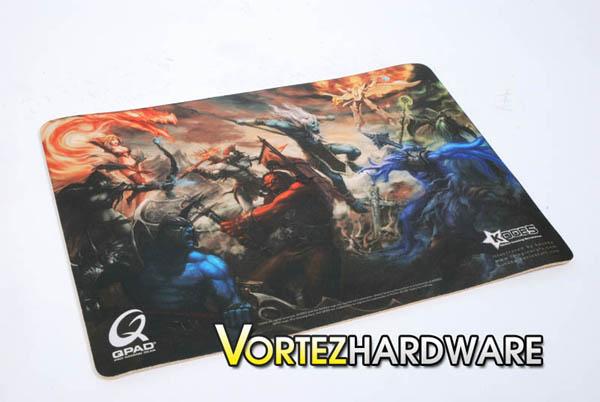 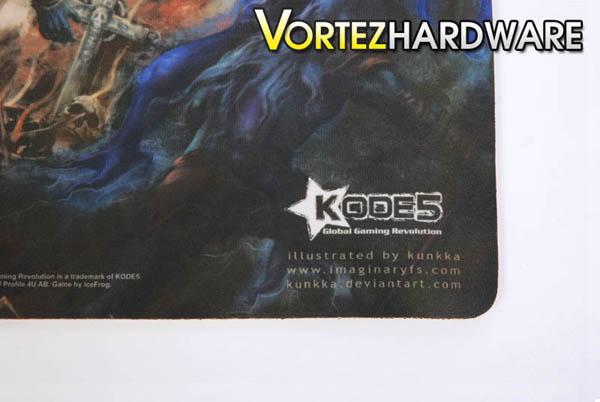 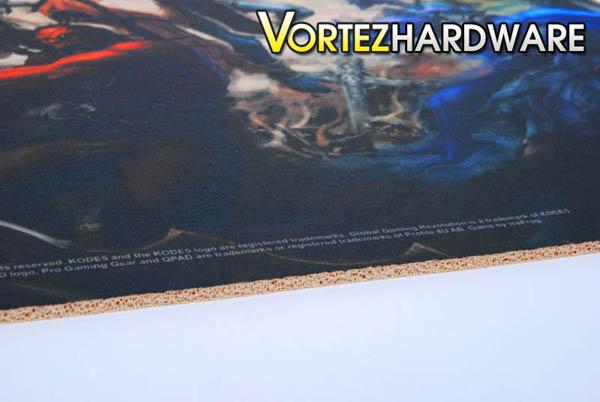 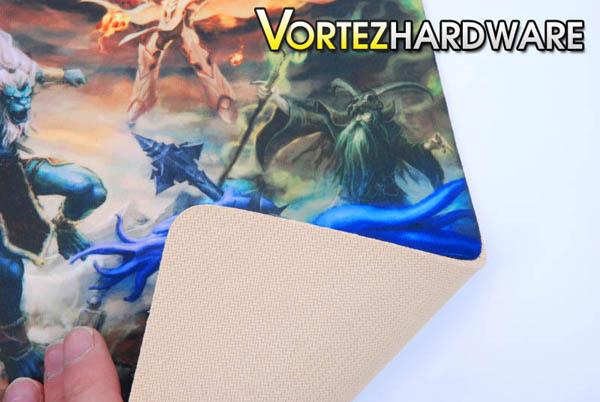 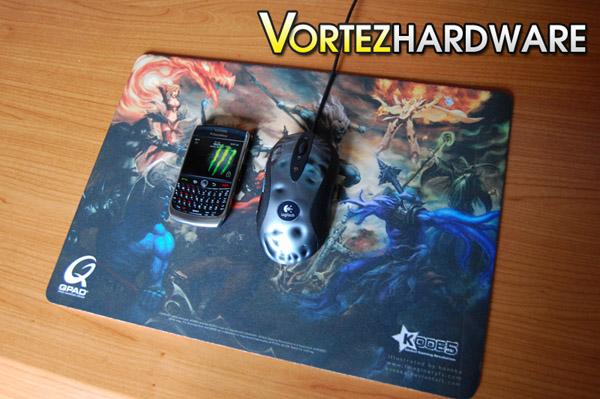