SAMSUNG are widely regarded as the top dog within the solid state storage market, dominating the sector for years now, so with todays release of the 870 QVO available with capacities up to a massive 8TB, do they manage to retain their top spot?

The 870 QVO is SAMSUNGs 2nd Generation 4-bit MLC based SSD and uses the new MKX controller. The 4-bit MLC offers up to 2880TBW ratings and best in class sequential performance with up to 560MB/s read and 530MB/s write speeds. 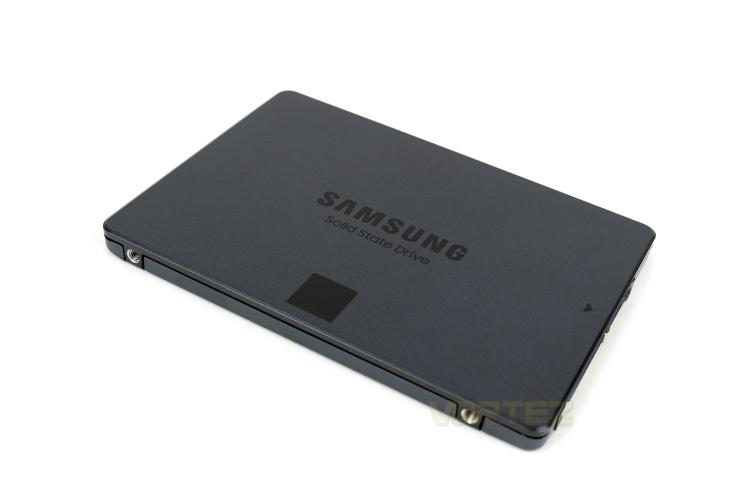 Other tweaks are found elsewhere with particular attention paid to random access performance, where the majority of users would see the largest difference; SAMSUNG claims the drive is up to 13% faster than the 860 QVO in low queue depth workloads.

Pricing is a big deciding factor within the SSD industry, particularly as weve been limited by the SATA 3.0 interface for some years now. Theres certainly cheaper SSDs at the lower capacities but with SAMSUNG introducing the 8TB capacity into the marketplace, and if the performance rings true, it might just strike an excellent balance of price, performance and reliability. Weve been provided the 1TB version so lets see whats what.