👤by Matthew Hodgson  Comments 📅26-04-18
Packaging, Bundle & Closer Look
The Samsung 970 PRO arrives in an almost identical box to the previous 960 PRO, and the same with the EVO models. The main difference is the colour of the lettering in the PRO or EVO. The picture does look rather cool on the front though! 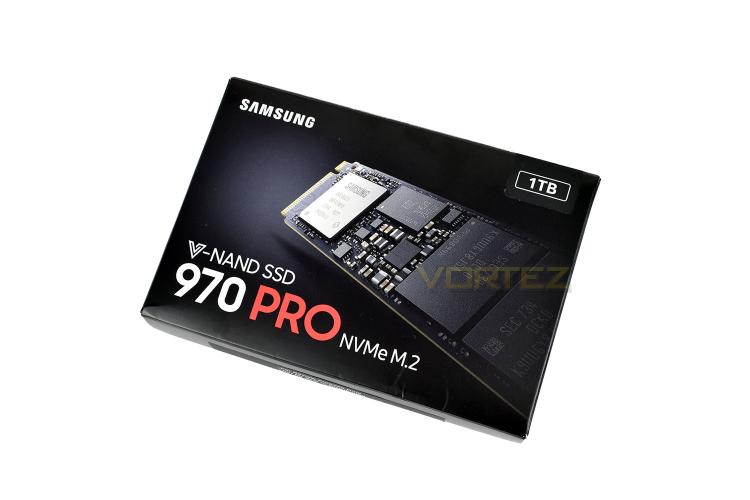 Due to the limited space on the rear, and multiple languages being used, youre instead directed to the Samsung website for further information. 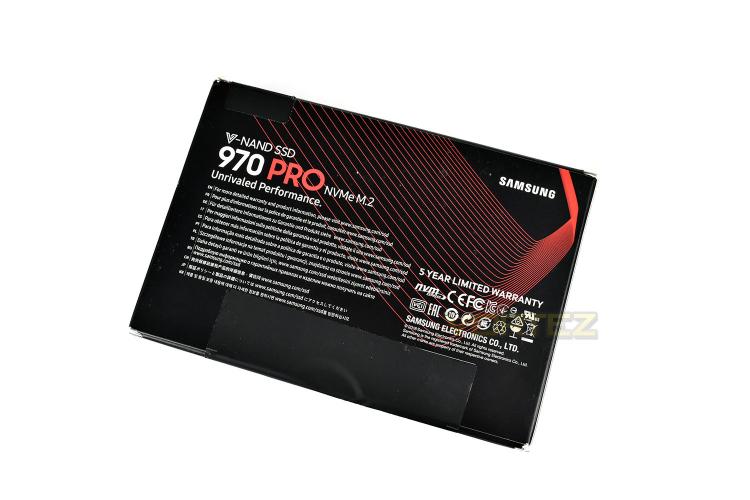 The front of the drive is covered almost entirely by a single sticker. Theres a small metallic element running through the sticker, helping to dissipate heat; it may only be slightly effective, but any extra heat dissipation will help prolong performance and SSD lifespan. 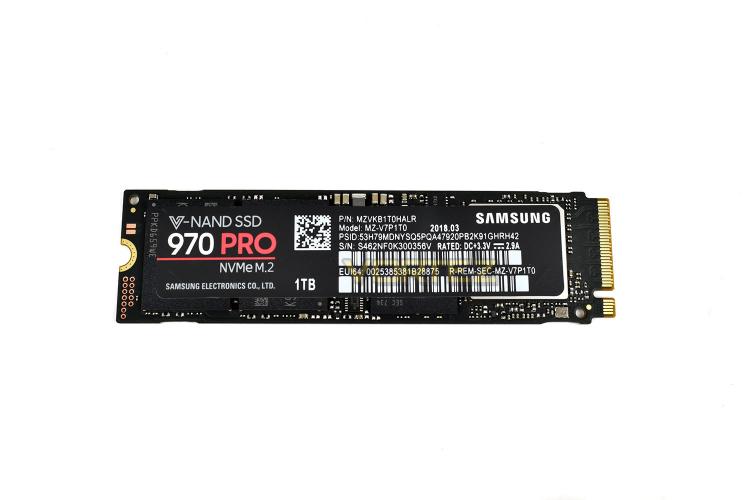 Flipping over the drive, the reverse side is completely flat save for a small sticker. The 970 PRO is single sided so the controller and all NAND chips are on the front  this helps to prevent thermal throttling by trapping hot components between the PCB of the SSD and the surface of the motherboard, with little-to-no airflow. 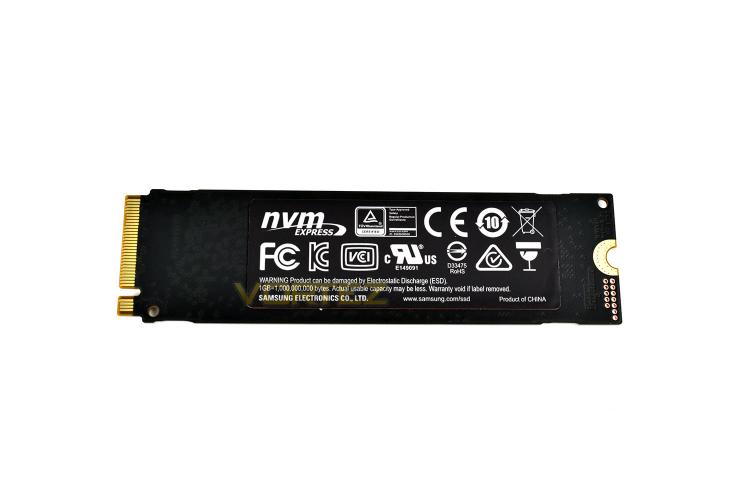 Samsung reckon this drive can deliver speeds up to 3500MB/s read and 2700MB/s write, along with 500K IOPS in both directions. Well see how it performs in the upcoming tests.