Product on Review: Heligon HE01
Manufacturer and Sponsor: SilverStone
Street Price: £55 (At time of review)

SilverStones strengths have been in the computer chassis sector and its fair to say that CPU coolers arent a particular forte of the brand. The CPU cooler market is an extremely competitive arena, unless a product is exceptionally good it will be left by the way-side.

Today we will be taking a look at the first product to join SilverStones Heligon Series. SST-HE01 aka Heligon HE01; a dual-radiator CPU cooler with a single 140mm PWM cooling fan that has a handy switch allowing the user to alter fan speed from a quiet mode to a performance mode. SilverStone hope to project themselves as a top-pick with the Heligon Series. Can they tackle the might of other rivals? Its time to find out! 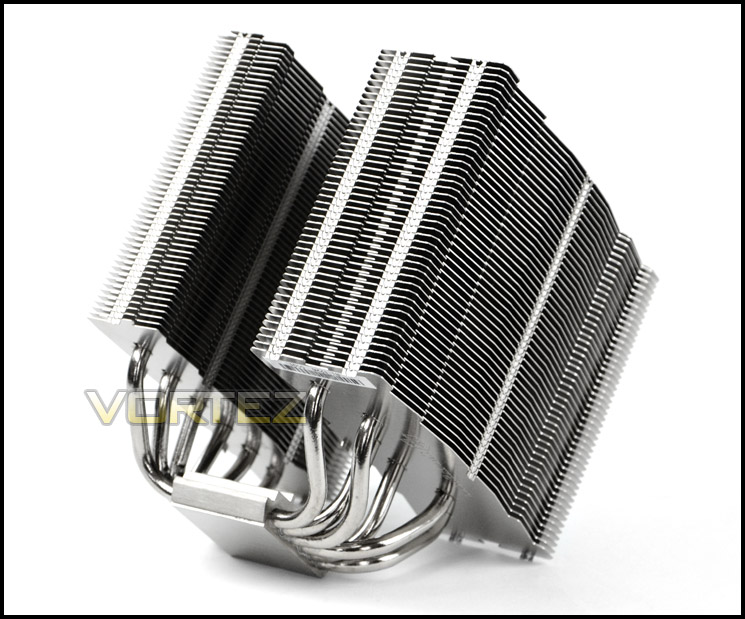 SilverStone on HE01
The all new Heligon HE01 CPU cooler is designed for both performance and quietness. The wide aluminum fin spacing are specially designed to minimize noise when air travel through its heatsink. The included 140mm fan offer exceptional cooling power, this low noise fan is also adjustable allowing you to decide the right amount of airflow for your CPU. With the include fan clips, up to three 140mm fans can be installed to enable HE01 to obtain cooling performance that rival the best air coolers on the market.
The Heligon HE01 is capable of safely cooling high-end CPUs such as the Intel Core i7 3960X. It has the ability to cool CPUs up to 300W. For those looking to obtain the highest cooling performance at the lowest noise possible, the SilverStone Heligon HE01 is an unbeatable solution.