👤by David Mitchelson  Comments 📅27-07-13
Packaging & First Look
SilverStone present the Raven 4 in a large, well-designed box. Being a specialist case, the Raven Series has been given special treatment. The front of the box has a depiction of the case and lists the fundamental features that can be expected. The sides have the technical specifications and the back has another depiction of the case but this time the inside with specific areas marked and listed.

Inside the case is covered in a fabric sheet and held in place via dual polystyrene pillars. 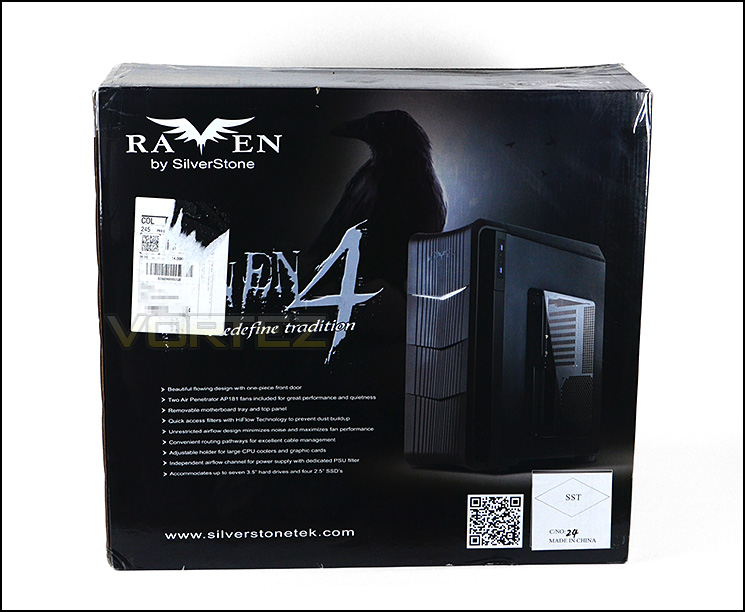 The packaging for Raven 4

Each phase of the Raven series introduces a slight variation on the visual design. Raven 4 has its prominent side on the reverse  the complete opposite to common chassis design. This prominent side features a large Perspex window which gives a sneak peek inside the chassis.

The styling leans towards the gamer with its bulky and distinct aesthetics. SilverStone have used a fair bit of plastic to cover the front and top of the case but the side panels are steel and substantially thick. 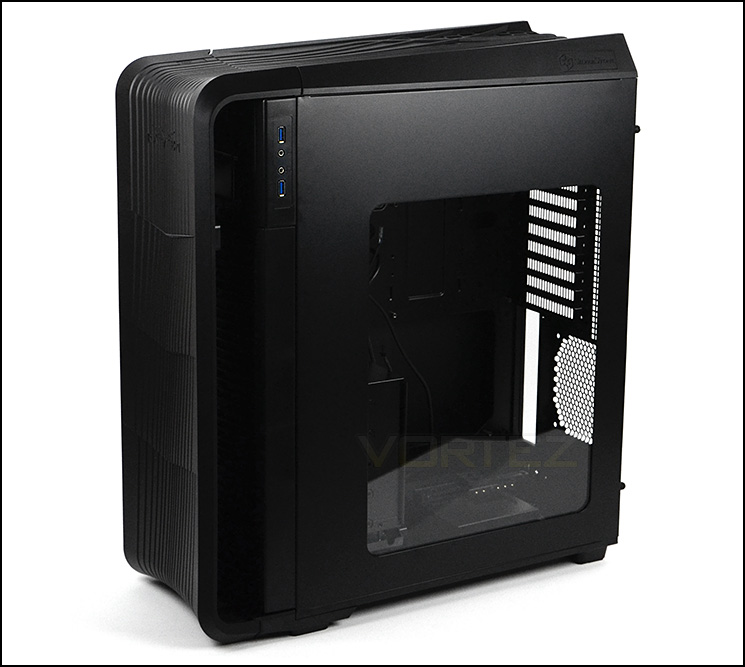 The prominent side with large Perspex window 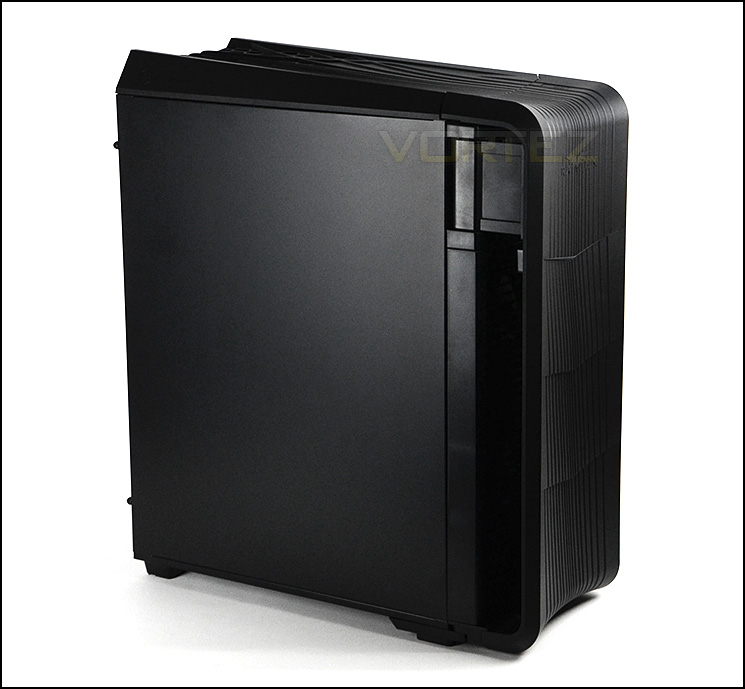 Raven 4 in all its glory