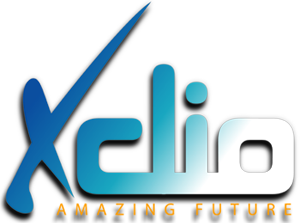 Xclio are known in the market for their extraordinary chassis designs and funky lighting configurations, their latest series named Touch sees them venture into innovative realms as they integrate a Touch Panel into a range of cases to allow the user to tweak fan states and speeds.

Today we will be taking a look at what Xclio class their mid-tower offering - the 767. Touch 767 targets the system-builder and gamer by offering support for ATX and M-ATX and enough space for the most demanding of todays kit. The question is, can Xclios 767 compete in a challenging market or will they be pushed to the side by other offerings? Lets find out. 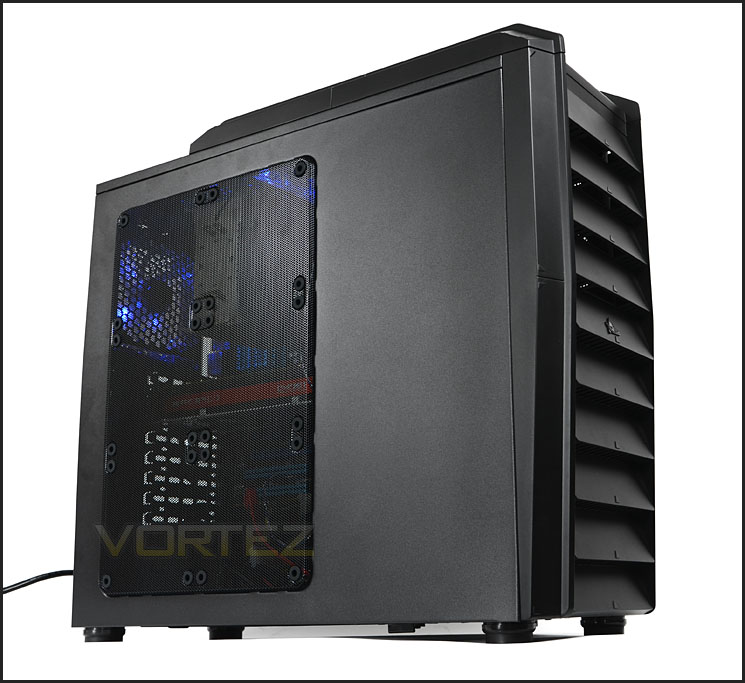 About Xclio
The overwhelming popularity of the personal computer originated with IBM"s compatible design. Starting with the AT design then todays popular ATX designs, a new form factor evolves almost every other 10 years. Intel launched its new BTX form factors to the market in 2003, so we see the evolution from AT to ATX continue.

With continued research and development companies keep providing new technology that enhances components used in computers and consumer electronics (i.e. CPU, Hard Drives, video card, etc). Intel and AMD continue to introduce new processors that exponentially increase computing capabilities. Manufacturers of hard drives are providing drives with larger capacity, increased cache speeds and even the revolutions per minute has increased to 15,000 for SATA drives. Both nVIDIA and ATI manufacturers of video cards have increased their graphic process performance while requiring faster and larger memory. But, with all of these electronic components performing more, a great amount of heat is generated.

There are currently 532 user(s) online:
Google