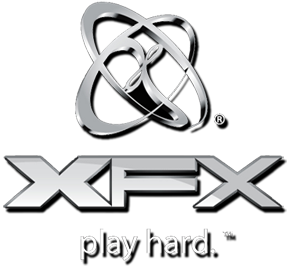 The AMD HD 7770 was, for the most part, disappointing. Not because it was an under performer as we never expected it to set the world on fire but because it wasn't as fast as everyone had hoped. It set out to beat it's competitors in the same weight division (GTS450/GTX550) which it soundly does. However many, myself included, expected this card to take on the GTX560. Unfortunately, the HD7770 bit off more than it could chew which sadly meant the latest GPU from AMD was met with a mixed response from a very demanding audience. 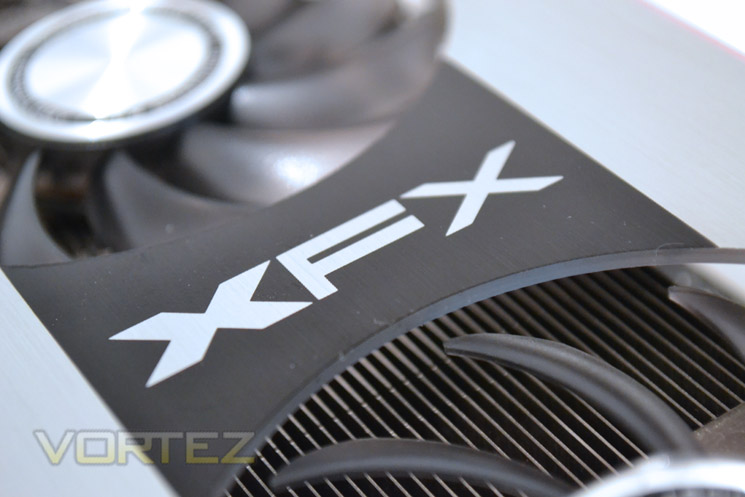 One of the biggest criticisms of the HD7770 was the speed of the card. While the reference clockspeed was a 'worlds first' 1GHz, the end result was that the performance was similar to that of previous generations. The good news was that it used less power to do so yet despite this and a number of improvements such as improved tesselation, the HD7770 proved to be an 'average card in the greater scheme of things.

Enter the XFX Black Edition. With an improved over stock clockspeed of 1120MHz on the core (120MHz faster than reference HD7770) and a huge boost on the memory clockspeed to 1300MHz (5200MHz effective), the Black Edition 'S' (Super Overclock) arrives pre-overclocked which should give the card a fair boost in performance. Couple this with XFX's fantastic Double Dissipation cooler complete with GHOST thermal technology and the XFX may just make the successor to the HD5770/6770 a worthwhile purchase. Being a custom cooled, pre-overclocked card, the XFX R7770 Black Edition does carry a premium over reference cards as you would expect but for a $20 increase in price, the R7770 just became all the more appealing.

So if you are on the lookout for an entry level graphics card that has many of the features a high end card holds, read on...

About XFX
XFX dares to go where the competition would like to, but cant. Thats because, at XFX, we dont just create great digital video componentswe build all-out, mind-blowing, performance-crushing, competition-obliterating video cards and motherboards. And, not only are they amazing, you dont have to live on dry noodles and peanut butter to afford them.

XFX is a division of PINE Technology Holdings Limited, a leading manufacturer and marketer of innovative solutions for the worldwide gaming technologies market. Founded in 1989, PINE designs, develops, manufactures and distributes high-performance video graphics technology and computer peripherals. The companys dedicated research and development team are continually pushing the limits to meet the demands of the ever-growing and performance-driven community. Headquartered in the Hong Kong Special Administrative Region (Hong Kong SAR), PINE has more than 1,000 employees worldwide with 16 offices around the globe. PINE also maintains four state-of-the-art research and development facilities in the Asia Pacific region and two factories in Mainland China. To learn more about PINE, please visit www.pinegroup.com.

There are currently 652 user(s) online:
Google