XFX carved a name for themselves under the AMD Tahiti  aka Radeon HD 7970, introducing their Ghost 2.0 thermal solution with the Double Dissipation design. Fast forward to 2019 and they are back with a new cooling configuration based on the design philosophy of that very cooler  THICC II.

Being announced this week is the XFX RX 5700 XT THICC II and THICC II Ultra. Both cards utilise the same cooler but the Ultra version benefits from optimisation under the hood  the GPU boost clock is able to achieve slightly higher frequencies at 1980 MHz and as a result of this will also consume slightly more power (20W).

There are a multitude of 5700 XT cards being released this September  is the THICC II Ultra worth considering? Lets find out! 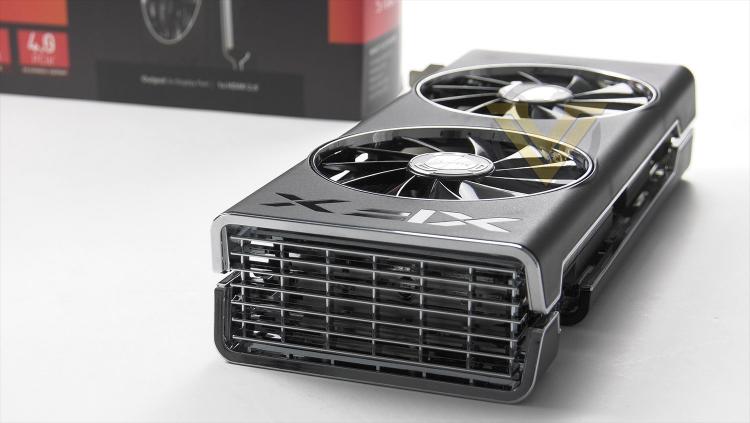 XFX on their ULTRA Series
THICC II cooling, combined with enhanced our power delivery and tuning gives the ULTRA Series Card the best performance the 5700 series has to offer. Achieve FPS and Higher clock speeds than ever.