XPG are an ADATA company, particularly aimed towards the gaming community with the black PCB and red accents. Back in March, XPG released the SX8200 series NVMe SSDs, available in 240GB, 480GB and 960GB capacities. 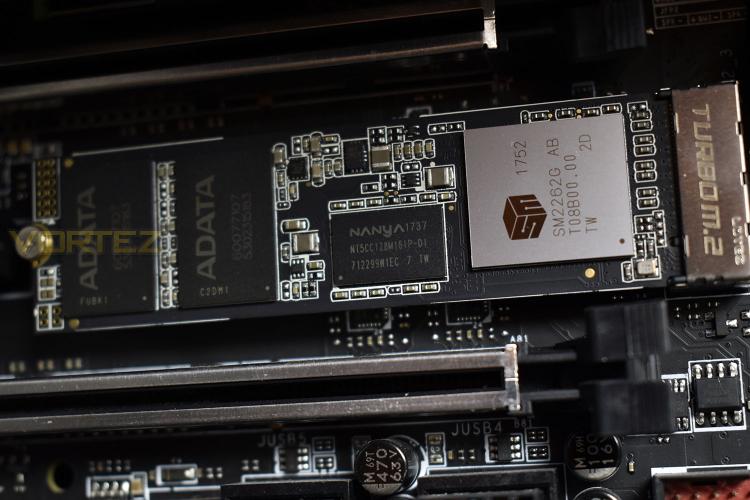 Those numbers look dangerously close to the recognised market leader, Samsung so pricing is the key factor here. With the 240GB being available for £80 and the 480GB available for £130, while the 960GB can be had for just over £250; pricing certainly seems good, but how does the performance stack up? Read on to find out.

There are currently 871 user(s) online:
Google