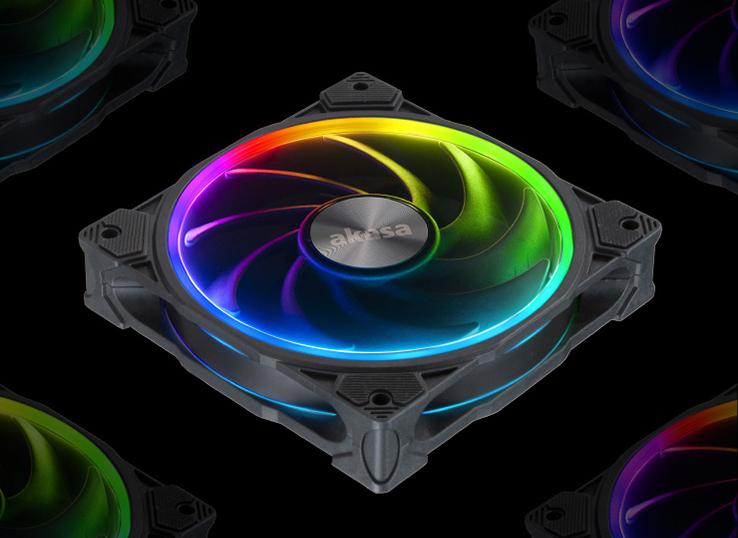 LONDON, ENGLAND, January 2021  Akasa, a leading provider of active cooling and lighting solutions, has released a new range of addressable RGB (aRGB) fans under the new SOHO range of products. The bright and vivid lighting effects will truly exhibit your PC build in its ultimate magnificence, whilst maintaining a cool airflow and boosting the performance of your components.

As with other products under the SOHO range, the SOHO AR has dazzling and exciting aRGB lights, which surround the rim of the fan. The stylish RGB boasts over 16 million lighting combinations, and contrasts with the sleek fan blades and premium Akasa logo to create a classy, yet bold look to the fan.

The new Intel 500 series chipset is motherboard sync compatible with the aRGB headers as well as major RGB control software such as MSI JRainbow, ASUS AURA ASRock RGB Sync, Gigabyte RGB Fusion,and Razer Chroma. However, if a motherboard aRGB header is not available, Akasa also provides aRGB controllers which are an excellent addition to any colourful build (product code AK-RLD-04). 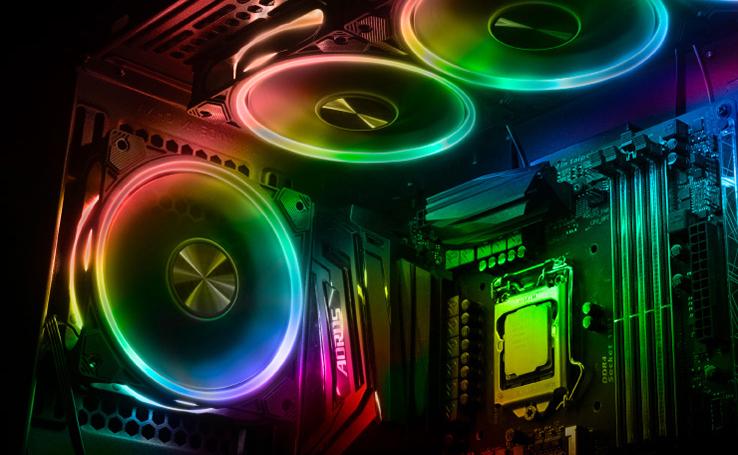 The sleek fan blades have another purpose too; their shape and design provides a vastly improved aerodynamic efficiency and optimises the airflow (52.91 CFM) and air pressure (1.75 mm H²O) for the fan. The SOHO AR also contains MHD Bearing technology, which, when compared to normal HD bearings, increase the smoothness of the bearing lubricant using the power of magnetic fields.

With padded corners and a reinforced frame, the SOHO AR is able to stay strong and silent to dampen vibrations and noise, keeping the noise to a minimum. Coupled with PWM control, the fan speed can be kept at a minimum when under light loads, essentially allowing for quiet yet powerful functionality.

 Pricing for SOHO AR fan (AK-FN108) will be released soon.
 The SOHO AR fan is available to order throughout Europe and the US. Contact [email protected] to find a reseller near you.