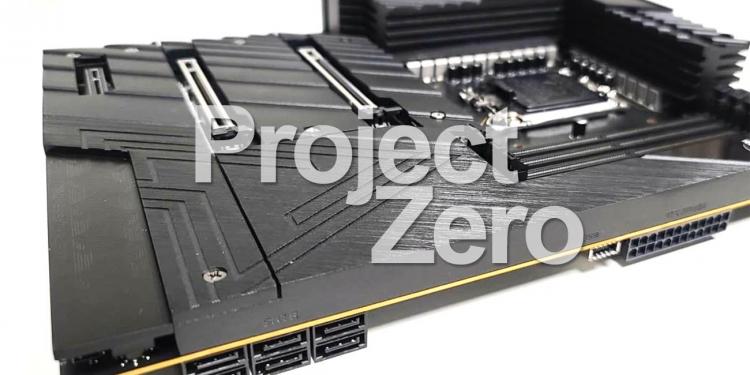 Earlier this week, GIGABYTE presented the AORUS Stealth Project  a barebones desktop PC that consists of a case, motherboard, and graphics card. Its components feature a non-standard orientation wherein connectors and headers are all at the back of the motherboard thus effectively hiding the cables on the visible side of the chassis. GIGABYTE collaborated with MAINGEAR for this collection given that the pre-built PC boutique patented this idea in the United States. Today, MSI appears to have their own iteration of this idea with the alleged Project Zero collection which also features having no cables on the visible side of the desktop PC case. 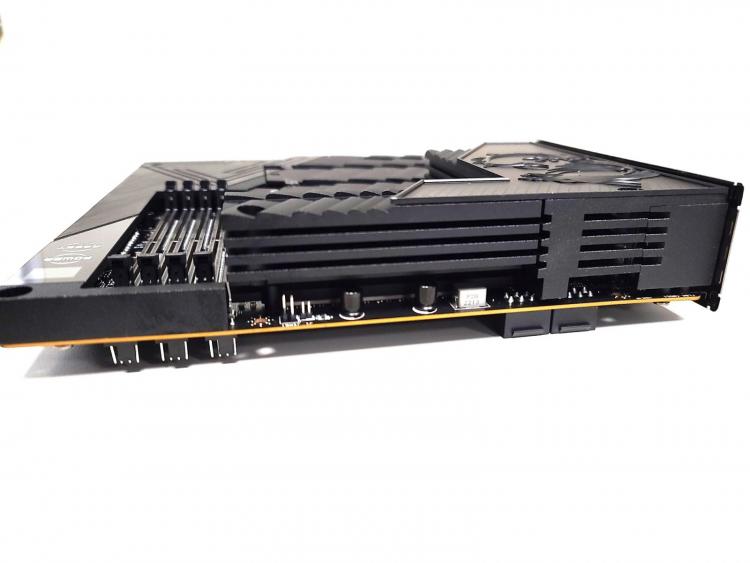 Images of MSIs Project Zero collection appear to include an Intel Z690 motherboard with an all-black colour theme and would probably be lacking any form of RGB lighting like the MSI UNIFY motherboards. Like GIGABYTEs motherboard for the Stealth Project, MSIs motherboard also has all the headers and connectors at the back of the motherboard. It is still unknown if MSI also collaborated with MAINGEAR. 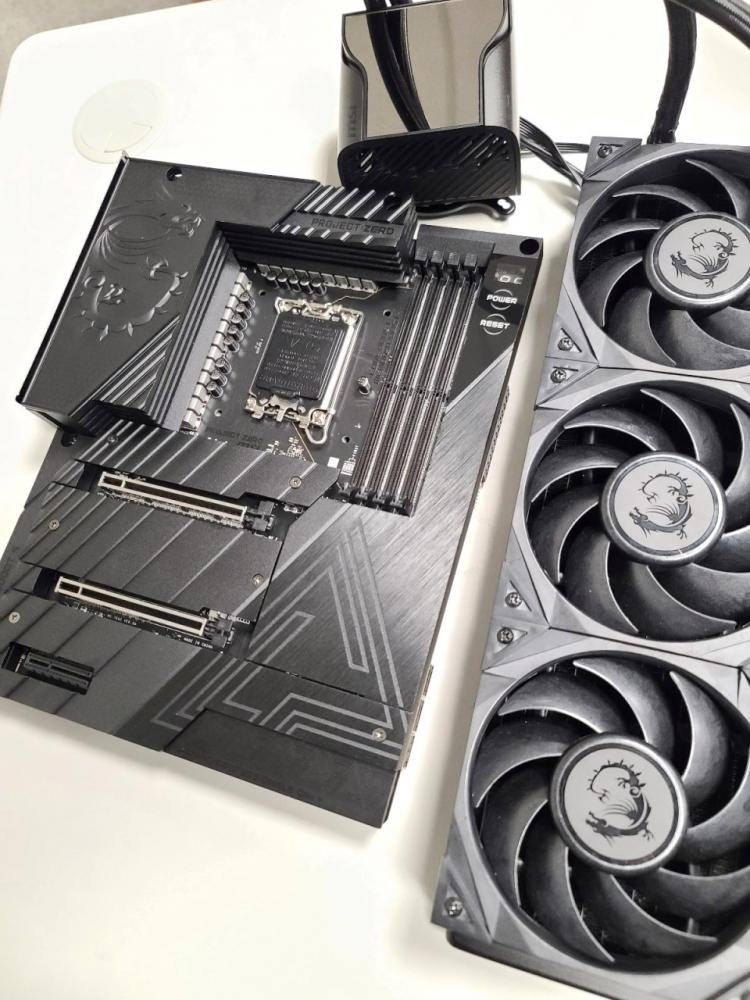 These images were posted on Twitter by user chi11eddog. MSI is yet to announce this alleged motherboard model and if it is also some sort of collection that comprises multiple PC components sold as a set.