AMD AIB's Finally Take The Wraps Off Their 7970's 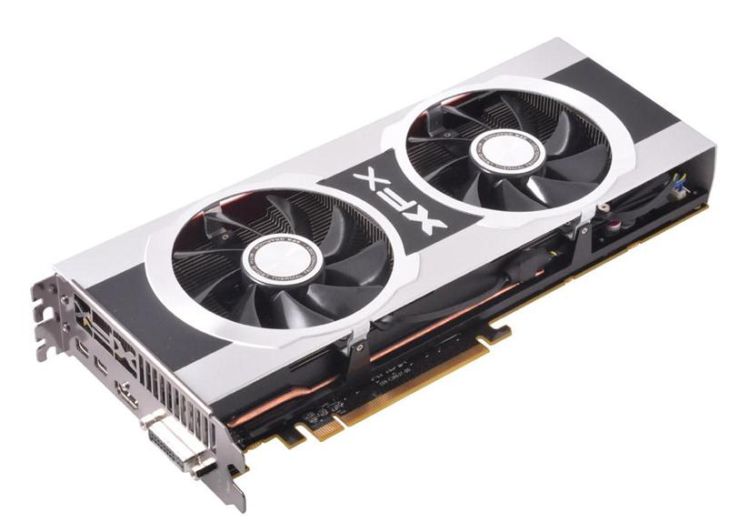 The official launch of the AMD HD7970 was back in December, orchestrated to be before the years' end so AMD could make the claim that they had the fastest GPU released in 2011. Unfortunately the 3rd party versions of the cards, from the likes of MSI, ASUS, Gigabyte et al, remained under embargo until today. Thankfully a slew of cards are now available from retail channels, each with different support terms and added value inclusions.

Of the cards available today, all appear to be reference PCB designs and with one exception utilise both the stock heatsink and frequency settings - i.e. 925MHz on the GPU and 5500MHz on memory. Those keen to invest will be pleased to hear that the reference cooling design is a significant step forward over the 6900-series solution, which was a frequent criticism of the 6970 vs the 570/580.

At present XFX are the only AIB to offer non-reference cooling and overclocked settings out-the-box. The XFX 7970 Black Edition features 1000MHz Core and 5700MHz Memory, bolstered with a twin-fan 'Double Dissipation Edition' cooling solution designed to outperform the reference option. On paper, this is the best version of the 7970 currently around, though you'll also pay a commensurate amount for it.

If you're eager for a new card and keen to experiment you could try a reference card now and fit some aftermarket cooling when it becomes available. Arctic Cooling will be releasing the 7970-compatible version of their triple-fan Accelero Xtreme range of VGA coolers at the end of this month, just be sure to check the warranty to make sure you're covered.

So, if you've been hankering for an upgrade, check out your favourite retailer for stock and pricing info. Each of the major e-tailers have stock as writing this article, at a range of prices. You can expect to pay £440-£475 depending on the vendor and version, with some being cheaper and others considerably more pricey.