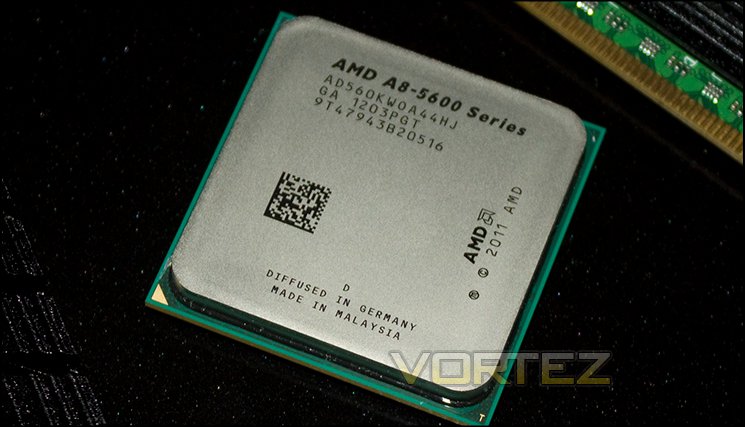 "The new AMD A-Series APU is ideal for anyone looking for a new desktop or home theater PC with leading performance for the dollar," said Leslie Sobon, corporate vice president, Desktop and Component Products, AMD. "The combination of processing speed, multiple compute cores and discrete-level graphic capabilities on the second generation AMD A-Series APU make it an excellent platform for the gamer and PC enthusiast alike."

* More than 700 GFLOPS of compute performance;
* Up to 4.2 GHz max frequency;
* Unlocked Central Processing Unit (CPU) with AMD OverDrive software for up to 6.5 GHz of extreme overclocking performance.

With CPU and Graphics Processing Unit (GPU) AMD Turbo Core 3.0 Technology, the second generation AMD A-Series APU performance is improved by allowing frequencies of the GPU and CPU cores to automatically increase. PC users looking for ultimate control tweaking their system can use the AMD OverDrive software application to overclock both the CPU and the GPU, and also increase the memory frequency to deliver a superior gaming experience. 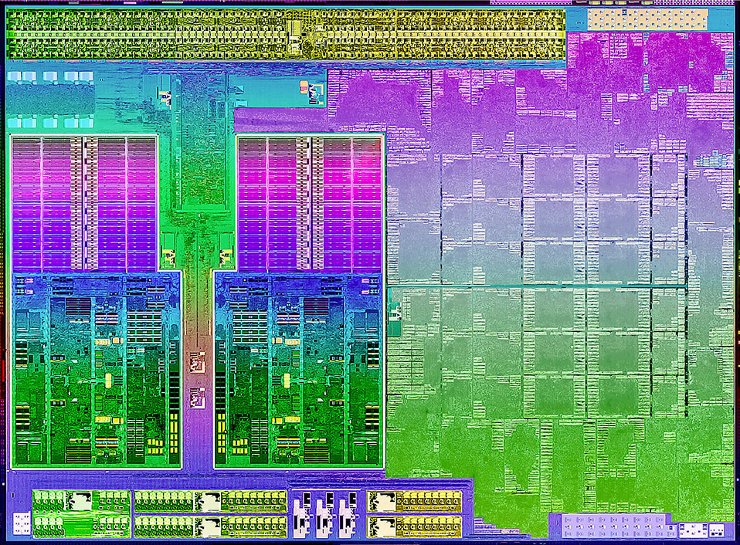 The second generation AMD A-Series APUs include AMD Radeon HD 7000 Series graphics, providing high-performance discrete-class graphics. These APUs extend AMD's legacy of gaming leadership with a significant increase in both CPU and GPU performance5 over the previous generation and support for:

AMD Eyefinity Technology - The only multi-monitor technology that supports a single-surface Windows 8 experience across up to four monitors. For the first time, this immersive technology is available from an APU without the need for a discrete graphics card;

Three different chipset options are available on motherboards with the FM2 socket, each with a different feature set: AMD A55, A75 and A85X. These chipsets support AMD Memory Profiles which enable graphics memory to run at 1866 MHz, with up to a 266 MHz boost for faster performance.

ASRock: "The new A-Series APUs are a perfect combination of performance and price for PC enthusiasts," said James Lee, ASRock vice president of Sales and Marketing. "The ASRock FM2 motherboards come with a complete product line supplying those enthusiasts to achieve the highest level of computing. Besides, with ASRock smart X-Boost Technology, overclocking the APU can become a one-button process.

ECS: "The performance, price and upgrade options of the second generation AMD A-Series APUs should make these products wildly popular with a wide range of PC enthusiasts who are building a new system or about to upgrade his or her system," said David Chien, vice president of ECS Channel Business Unit. "We look forward to supplying those enthusiasts with the stability and performance features of our special gold-plated A85F2-A Golden FM2 motherboard." 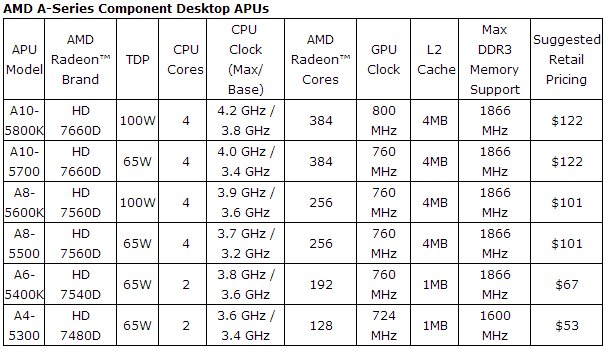 For more information on AMD's range of desktop and mobile APUs visit AMD.com. A review of mid-to-high end A8-5600K is available here.