It's been a little while since we heard any news on the AMD Radeon HD 6990, with the estimates simply saying it would come after Chinese new year. German tech site 3Dcenter.org have sparked the now widespread rumour that AMD's Antilles card will arrive on March 8th 2011. This is highly plausible, since many review sites now have their hands on the cards already, prior to launch, but cannot release details due to the Non Disclosure Agreement (NDA) that must be upheld until official release. 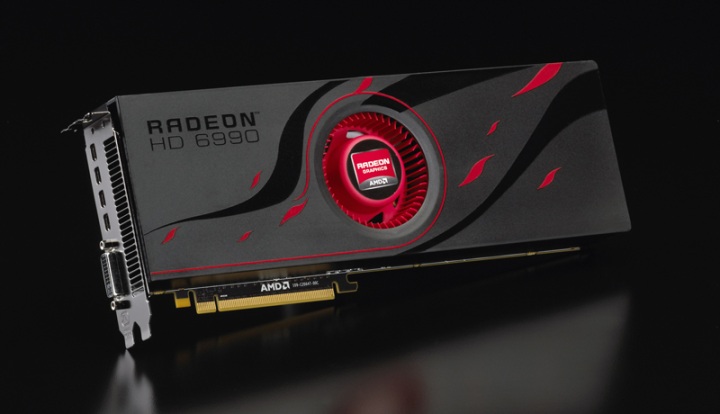 Image released to press of the HD 6990. You can see it is very long - best get those tape measures out if you're planning on fitting it in your case!

Clock speeds. These still remain elusive, but will be extremely telling of possible performance.
Price. Arguably the most important factor. The GTX 590 is looking like a firmly premium product, and the AMD/ATI philosophy is usually to be more competitive on price than Nvidia, often at the sacrifice of performance. Will this still be the case? 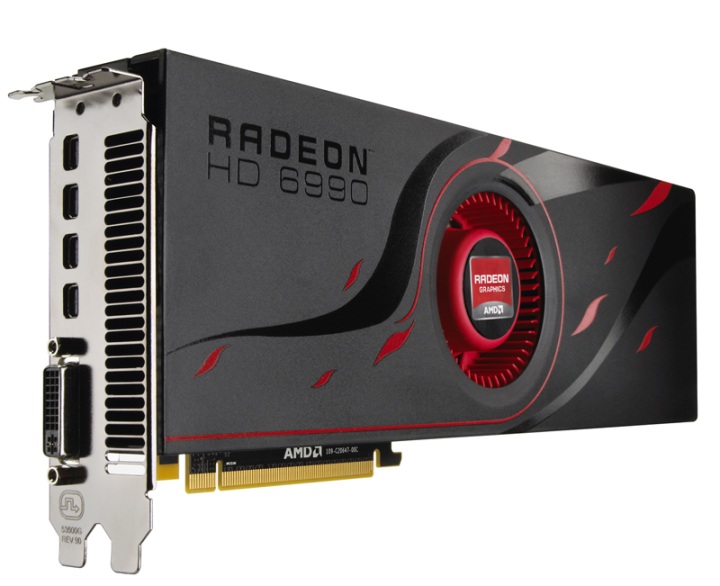 The card was briefly showcased back in January, showing an early version with one PCIe 8-pin and one PCIe 6-pin power connectors. I can now confirm that the card will utilise two PCIe 8-pin connectors. This means the power requirements have gone up, and the most interesting question is why? We saw EVGA show off their Nvidia dual-GPU card at CES 2011 in January, widely assumed to be a version of the upcoming GTX 590, which used the same power configuration. It may be an attempt by AMD to match or even beat the performance of the GTX 590, which makes things very interesting indeed. We could have an all-out fight on our hands for the graphics card performance crown. Previously it has been assumed that the GTX 590 would outperform the HD 6990, and as nobody has tested both yet, this is pure speculation, but this recent change to specification means they may be closer than previously believed. 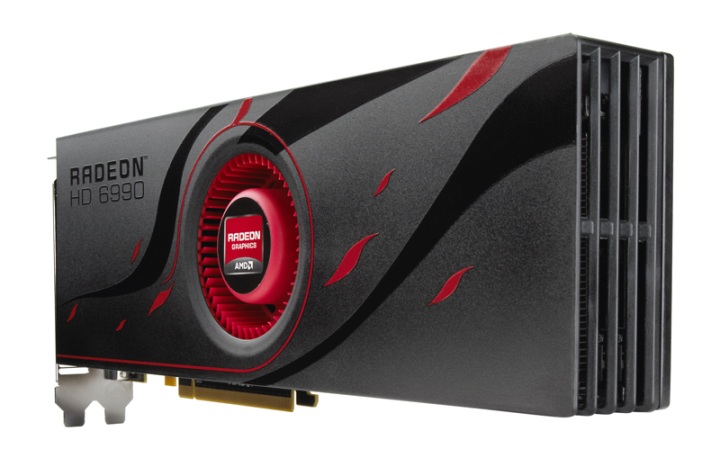 The anticipation builds towards the release of not just the Radeon HD 6990, but also the GeForce GTX 590, which is slated for a mid-March release, meaning both are likely to hit the shelves at almost the same time. It's likely more info will come in the next week at CeBIT 2011, where Vortez will have a presence. Stay tuned for more on that.

Which will come first? Will AMD keep the performance crown? Will either be able to play Crysis 2?

Vortez will be on top of the releases, giving you the breaking news you need to know. Let battle commence!