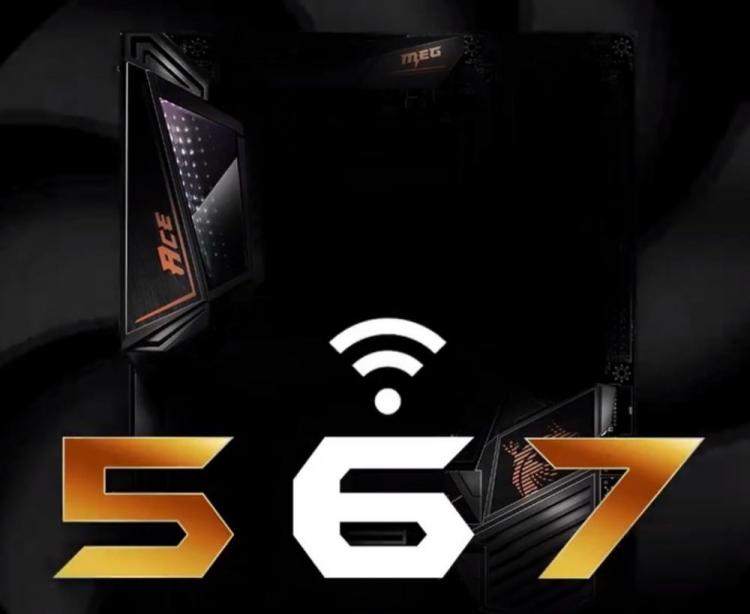 Late last month ASRock and Biostar both teased a new motherboard series, with educated guess leaning towards a next-gen AMD chipset to support upcoming Ryzen 3000-series CPUs. This week MSI have posted their own teaser video which offers a tantalising glimpse at a new high-end motherboard and one of its top-rated features.

While the motherboard itself isn't shown clearly (high resolution images of socket and PCIe slots may give away more than is appropriate prior to launch), it's easy to tell which of the model series is represented. 'MEG' is the branding of MSI's premium overclocking motherboards that includes 'ACE', 'GODLIKE' and 'CREATION' variants, sitting above the 'MPG' gaming series and mainstream boards.

Use of MEG branding and the teaser number - 567 - leads us to believe that this is MSI's MEG X570 ACE. It also doesn't take much deduction to recognise that the 6 with antenna signals refers to Wi-Fi 6 certification, i.e. 802.11ax wireless networking support.

The number 7 may refer to 7nm (the process node next-gen Ryzen CPUs are manufactured on) or these motherboards being X570 rather than B550. Either way, it's a moot point. 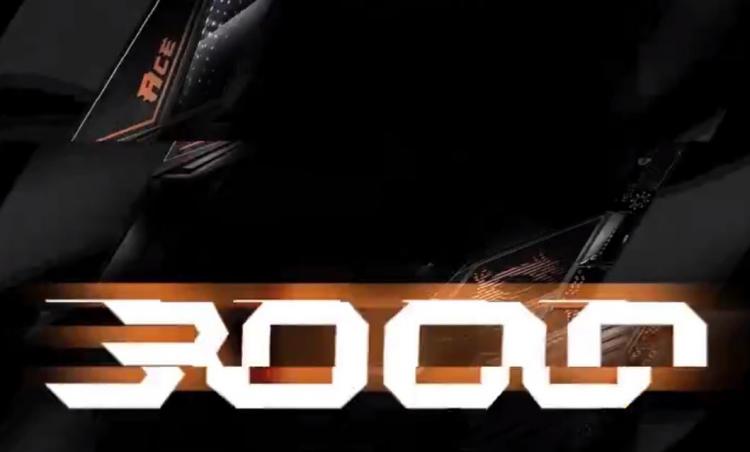 Finally, the short video also has a couple of frames where a different number is flashed up. This number obviously refers to AMD's Ryzen 3000-series, the CPUs which will be fully supported by this new motherboard range.

AMD is expected to unveil both their 500-series motherboard chipset and Ryzen 3000 CPUs at Computex 2019. Retail availability may be at that time, or (more likely) soon after.