Red Bull had ventured into the eSports scene for the past recent years, partnering with several gaming hardware brands like ASUS ROG and major online retailers like Newegg. Red Bull even launched several of its Gaming Spheres around the world, recently opened in London in March 2018. Today, Red Bull partners with AOC, a leading brand of cutting-edge gaming monitors. The long-term partnership with Red Bull makes AOC gaming monitors the official display for upcoming and future Red Bull gaming events including the ten Red Bull Player One events taking place across Europe this year. 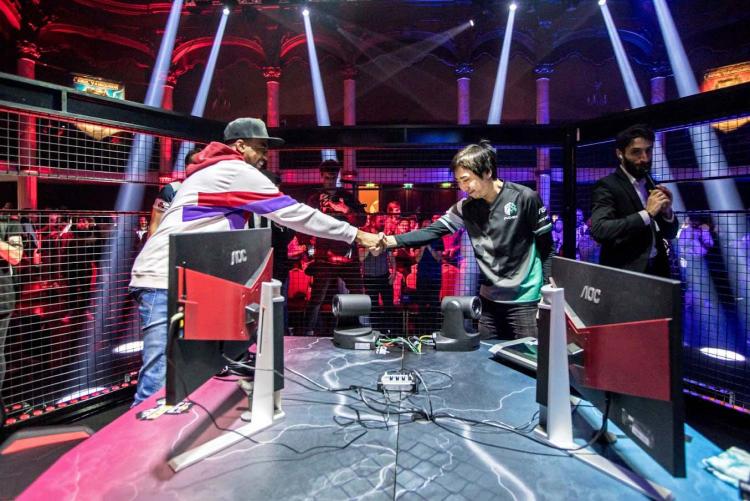 AOC and Red Bull are experts in Esports and have partnered in previous events such as the Red Bull Kumite and Red Bull Guardians. AOC and Red Bulls partnership aims to deepen its long-standing relationship for the advantage of the professional esports players and fans alike. On Red Bulls events, AOC will be sponsoring selected prizes where competitors will be able to win AOC gaming monitors.

AOC will be providing Red Bull its top-end gaming monitors to empower its coming gaming events which will include the AOC AGON AG241QG, AGON AG251FZ, AOC AGON AG241QG, and AOC AGON AG271QG with 1ms response time and up to 240Hz refresh rates. All AOC Gaming monitors aim to give players the maximum of flexibility and mobility and will ensure that Red Bull's premier esports events are equipped with top-notch gear for the highest level of competition.

There are currently 908 user(s) online:
Google