ARM, Intel and Windows 8, Start of a Revolutionary War? 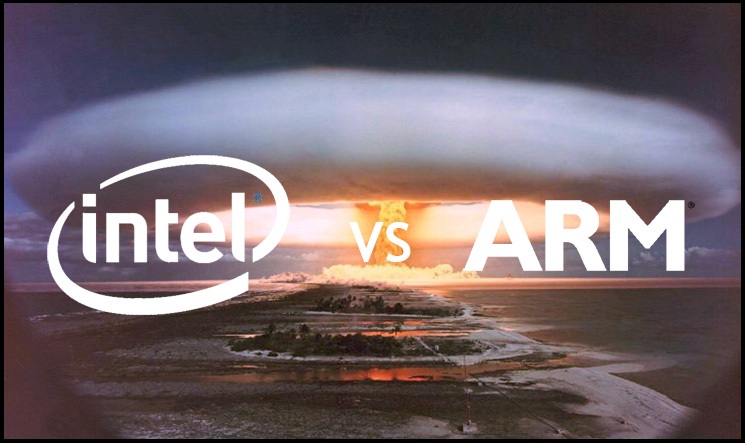 The Background
Over the past few years, you couldn't go a few weeks without hearing rumours of an ARM merger or takeover, one way or another. ARM weren't really considered to be a serious threat to the likes of Intel or AMD as their focus was primarily desktop computing, which was the equivalent to two naughty school boys told to sit in a corner facing the wall and every so often one will flick the other's ear. While they weren't looking a mobile generation started, and that generated a large demand of low power (LP) processing units. Intel flirted with ARM for a while but Intel grew bored and dumped ARM shortly after and AMD grew up and got married to ATI and had a baby (GLOFO), an expensive and demanding ordeal, and is left in the realm of sensible. Intel, feeling all lonely, put all that remaining youthful hyperactivity into making blinged out race cars (CPU) to dominate the computing market. Eventually the two boys, now grown up, turned around and realised that there is a whole new world out there with people talking into shiny devices that looked like little computers with lights and touch screens and they are dazzled by what they are missing. AMD blames good friend Dirk Meyer and focus their efforts on redirecting Bobcat, which was originally meant to sting Intel and Intel... Well, it turns out Intel's ex-girlfriend has eaten the forbidden fruit (see what i did there? ;D) and has grown into a beautiful woman that now dominates 95% of the mobile/tablet industry.

April 2008:-
Intel with envious eyes see a market for cheap, low power CPUs and SoCs and release Silverthorne AKA Atom based on the Bonnell microarchitecture.

August 2008:-
Intel announce their future ambtion to enter the mobile market with Moorestown SoC whichi is to be followed by 'Medfield' 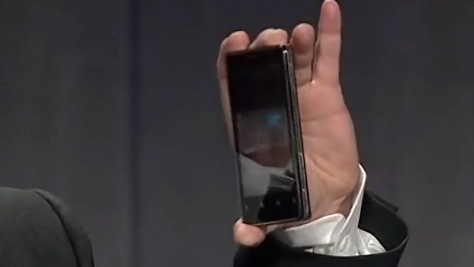 September 2008:-
Not content with the performance of Silverthorne, Diamondville is released, with hyperthreading and a dual core, at the expense of quadrupling the TDP. While these CPUs were low power in design (2.5w) the system power draw from chipsets and graphics was still too high for mobile or tablet use.

December 2009:-
Intel announce Pineview to replace Diamondville, while not improved much by ways of performance, power use was cut by upto 40%.

May 2010:-
Moorestown (based on Lincoft) failed to launch while MeeGo failed to be seen on more than a few Atom based netbooks and ARM based Nokia N900.

The Long Dark Winter Sets In

September 2010:-
News of ARM Cortex-A15 and that it will deliver "delivers unprecedented processing capability, combined with low power consumption to enable compelling products in a wide range of new and existing ARM markets ranging from mobile computing, high-end digital home, servers and wireless infrastructure". Displaying that ARM are ever creating more powerful solutions and creeping ever closer into x86 markets. 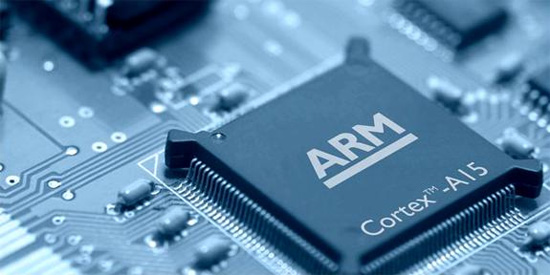 The reason why ARM is going to kill the microprocessor is not because Intel will not eventually produce an Atom [Intel's low-power microprocessor] that might be as good as an ARM, but because Intel has the wrong business model, said Dr. Hauser. People in the mobile phone architecture do not buy microprocessors. So if you sell microprocessors you have the wrong model. They license them. So its not Intel vs. ARM, it is Intel vs. every single semiconductor company in the world. ___ There is no case in the history of computing where a company that has dominated one wave has dominated the next wave and there is no case where a new wave did not kill the previous wave  as in obliterate themthe people that dominate the PC market are Intel and Microsoft.

January 2011:-
Microsoft Announces Support of System on a Chip Architectures From Intel, AMD, and ARM for Next Version of Windows

Feburary 2011:-
Nokia, Intel's primary partner on developing MeeGo OS and mobile phones which would be based on Intel SoC's defect to Microsoft OS and ARM SoCs. Intel say they will seek new partners and defend MeeGo OS and bore a brave smile. It would appear, Microsoft are wisening up to current market trends and is taking action to keep up.

March 2011:-
Anand Chandrasekher, at the time Senior VP and General Manager of the Ultra Mobility Group, abruptly leaves Intel to 'pursue other interests'.

April 2011:-
Intel announce that they will be soon releasing 'Oak Trail' Z670 Atom SoC.
"The battle between Intel and ARM is the biggest collision in the entire semiconductor industry. With Atom, Intel is trying to extend its PC hegemony into tablets and smartphones. But ARM has the upper hand, since it started with a low-power architecture and is already built into billions of low-power devices such as ordinary cell phones. ARM is moving up into the computer-like tablet and smartphone devices." Dean Takahashi, Mobile Beat

While ARM release more details of the Cortex-A15, with NVIDIA keen on ARM based CPUs as well as Microsoft's announcement that they will be supporting ARM based SoCs sending a powerful message to the industry.

May 5th.
Intel reaveal new '3D' tri-gate transistors, known in the industry as FinFET, on their 22nm fabrication process. This will significantly reduce the power consuption and increase performance of CPUs using this technology.

Rumours start, Apple are looking for their own Fabrication partner and may drop Intel as supplier of their CPUs for ARM.

May 9th.
ARM states that they are confident they can compete against Intel's mobile chips despite the use of FinFET transistors.

May 10th.
Microsoft buy SKYPE for $8.5 Billion, more evidence of MS adapting to a changing market.

AMD have invited ARM to be a Keynote speaker at the AMD Fusion Developer Summit. While AMD have adopted a similar X86 everywhere strategy like Intel, reports say "AMD: x86 Everywhere Does Not Mean ARM Nowhere" which would suggest that AMD see that ARM do have a rich future.

May 16th.
Reports that Microsoft may purchse Nokia

May 17th - Intel 2011 Investor Meeting
Intel make a huge announcement saying that they are accelerating their Atom Soc Roadmap in a brute force attempt to create competitive and powerful mobile SoCs.

At the event In an almost blatant attempt to blur the view on ARM, Intel states that there is no advantage going with ARM and that compatibility with Windows 8 will not help ARM's cause as there will be no support for legacy software.

May 18th.
Microsoft denounce Intel for spreading misleading information about Windows 8 in a 'slap down' statement.


Intels statements during yesterdays Intel Investor Meeting about Microsofts plans for the next version of Windows were factually inaccurate and unfortunately misleading. From the first demonstrations of Windows on SoC, we have been clear about our goals and have emphasized that we are at the technology demonstration stage. As such, we have no further details or information at this time.

May 19th.
Xbit labs' Anton Shilov reports on ARM's dedication to speed up development on low power server systems. This is ARM's little future plan to push the thorn deeper into Intel's side.

May 23rd.
Details of Nokia's Windows based Smartphones do the rounds based on ST-Ericsson NovaThor U8500 containing a dual ARM Cortex-A9. As well as reports that Windows 8 will be available on 'Slates and Tablets' in 2012.

ARM also responds to Intel's plans on entering the mobile market saying they believe there will be Intel handsets in future, eventually, but it will be an uphill struggle, afterall, Intel are not playing on home turf and they will have to come out with MORE than talk of why makers should chose Intel over ARM. 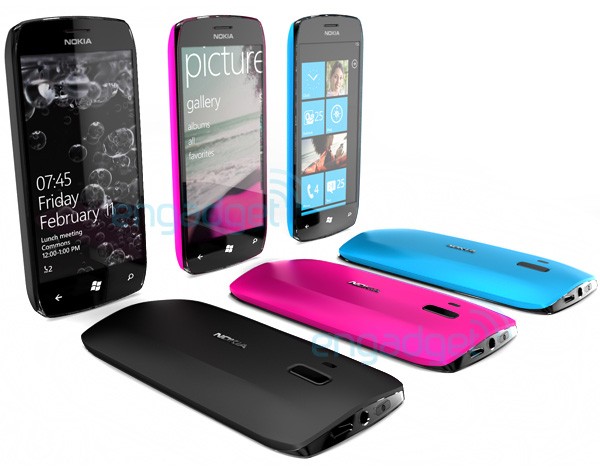 May 24th.
NVIDIA's Tegra 2 SoC based on a dual-core ARM Cortex-A9 CPU has won the Computex 'Best Choice award'. With words being thrown around such as, 'Super chip' and 'never-before-seen-capabilities', this affirms ARM's strength in the industry.

The future is yet to be written but the War has only just begun.

« SteelSeries launch Medal of Honor Edition headsets · ARM, Intel and Windows 8, Start of a Revolutionary War? · Bulldozer May Not Hit Retail Till Q3 »