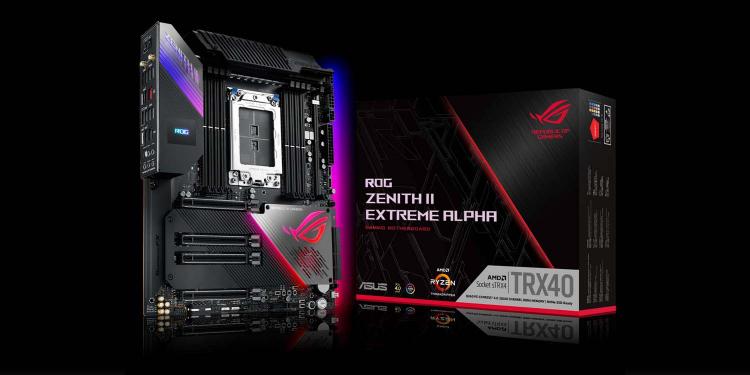 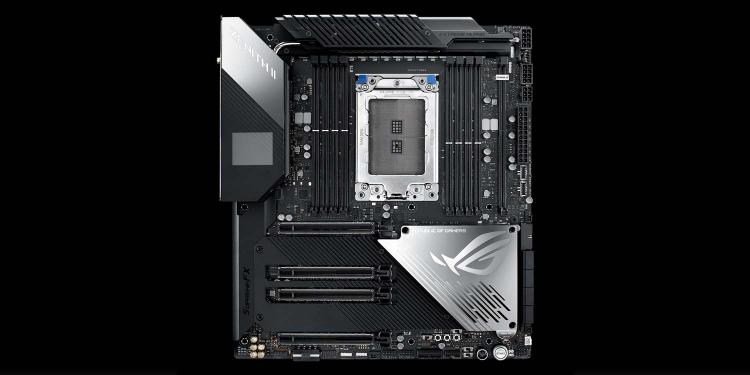 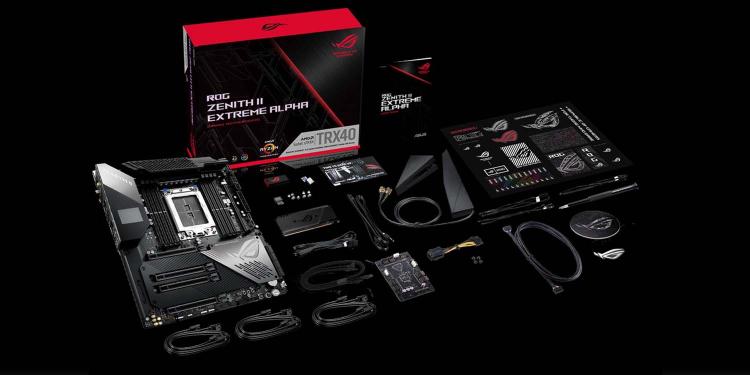 ASUS did not reveal the pricing of the motherboard as of this writing. Learn more about the ASUS ROG Zenith II Extreme Alpha here.