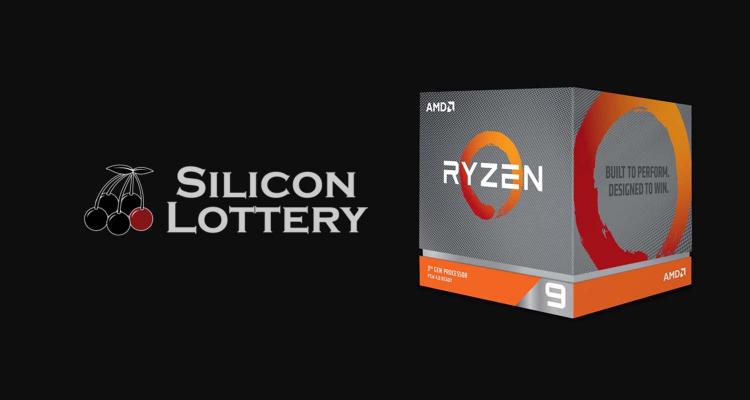 Learn more about binning as explained in this article 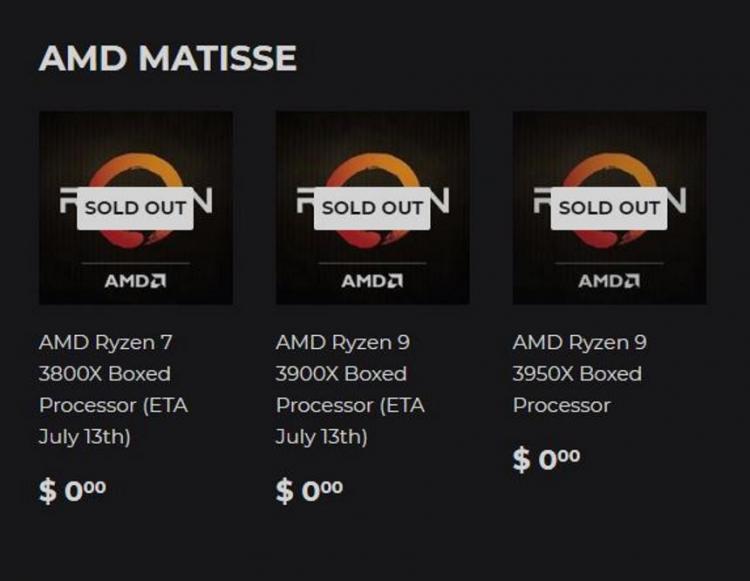