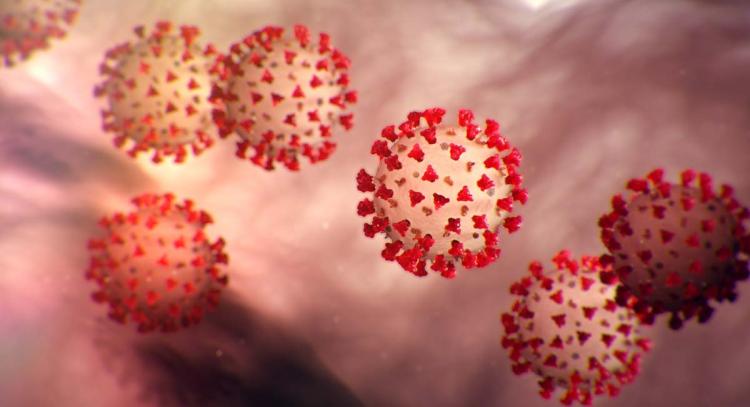 The Novel Coronavirus (nCoV) has been declared a global health emergency by the World Health Organization last January 30, 2020. The virus started in the City of Wuhan, capital of Central Chinas Hubei province. Since its emergence, it has been affecting the IT industry in China, particularly factories based in Wuhan. Public gatherings in China are limited as instructed by the government which already resulted in postponing SEMICON 2020 as announced today. The outbreak has been affecting certain IT industries in China and will likely continue to have a significant impact as the outbreak progress. Here are some of the impacts listed below.

January 31, 2020
- Delta Electronics delays return to work at China plants due to the outbreak. The company has manufacturing plants in Shanghai, Hangzhou, Nanjing, Wuhan, and Guangzhou. (DigiTimes)
- Coronavirus outbreak will likely complicate the global panel supply due to the lockdown in Wuhan. Wuhan is one of Chinas major production bases for a number of panel makers. TCL Corp. has two factories in Wuhan, one TCL plant makes AMOLED screens that are used in high-end smartphones. Tianma Microelectronics Co. Ltd. faces delayed return of workers and supply interruptions in its Wuhan plant. (Caixin) 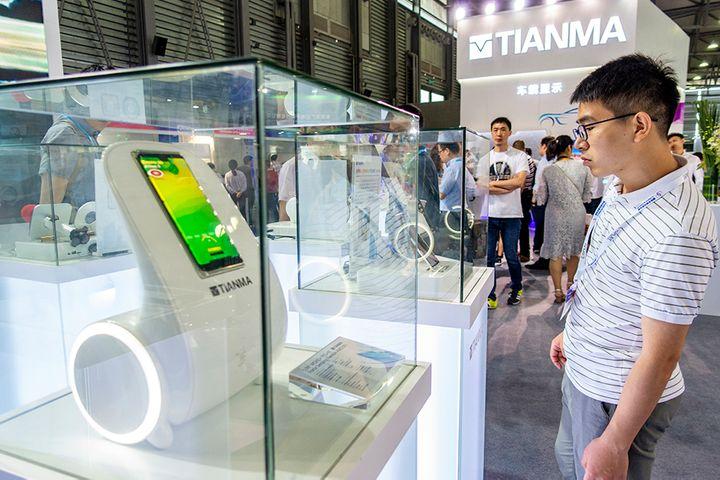 February 3, 2020
- 5G equipment, networking device suppliers to brace for coronavirus impact as most businesses and transportation services within China are suspended due to the outbreak. (DigiTimes)
- ADATA chairman expects memory price to continue growing even after the outbreak ends. NAND flash prices have been rising since Q4 2019 which have grown around 30-40%. The chairman expects this trend to continue even with the outbreak. (DigiTimes)
- Demand for UV-C LED disinfection applications to increase at outbreak progress. UV-C LED in wavelength of around 260nm has been proven to be most efficient in disinfection through photochemical destruction of DNA which includes bacteria, viruses, fungi, and pathogens. While there is no trial use of UV-C LED disinfecting coronavirus yet, it is plausible to work given that the virus is sensitive to heat and ultraviolet. (DigiTimes)

February 4, 2020
- SEMI announced Tuesday the postponement of SEMICON/FPD China 2020 and related events originally scheduled for March 18-20, 2020 in accordance with the strict measures implemented by the Chinese government. (Semiconductor Digest)

February 5, 2020
- Notebook ODMs to see coronavirus hit production: Taiwan-based notebook ODMs, which operate their plants mainly in China, have estimated their production utilization rates will range from 50% to 70% after resuming operation following the extended Lunar New Year break, as employees' return and supply of components and materials are being disrupted due to the coronavirus outbreak. (DigiTimes)

February 7, 2020
- Seagate Technology donated multiple batches of medical supplies through various channels to several hospitals in Chinas Hubei Province to help in the fight against the novel coronavirus (named 2019-nCoV). (Seagate)
- Work to resume in China after the extended Lunar New Year break but will likely be below normal production. (DigiTimes)
- Foxconn, maker of the Apple iPhone, shifts to the production of surgical masks amidst the outbreak which caused a spike in demand that led to a shortage of masks. (BBC News) Foxconn, on the other hand, halts iPhone production in Zhengzhou and Henan.

February 12, 2020
- Several companies withdraw from Mobile World Congress 2020 to be held in Barcelona, Spain this coming February 24 to 27 due to public health concerns. Companies that already announced their withdrawal include Intel, NVIDIA, Nokia, LG Electronics, Sony, Cisco, Amazon, and others. The fate of MWC 2020 will be decided by GSMA this Friday, February 14, 2020.

There are currently 547 user(s) online:
Google