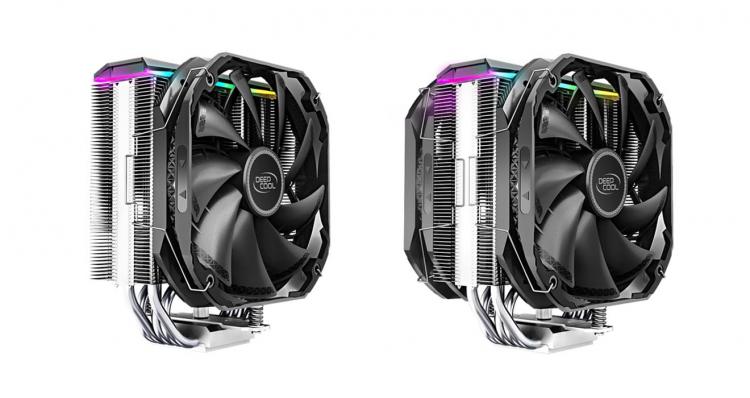 DeepCool today introduces its new and compact AS500 and AS500 PLUS CPU coolers featuring five 6mm heatpipes and a slim single-tower heatsink design for maximum compatibility. The DeepCool AS500 and AS500 PLUS are paired with a DeepCool TF140S fluid dynamic bearing PWM fan, two fans in a push-pull configuration for the AS500 PLUS. It can handle processors up to 220W TPD with minimum low-noise levels of just 24dBA. 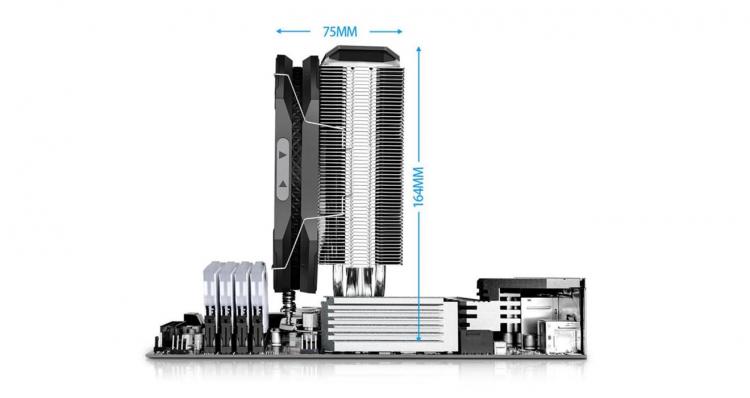 The DeepCool AS500 has a minimal 48mm heatsink depth that offers flexibility as a single-fan or dual-fan configuration to ensure maximum memory slot clearance. Standing at 164mm in height and 142mm in total width, the DeepCool AS500 easily fits in most mid-tower cases without any interference. 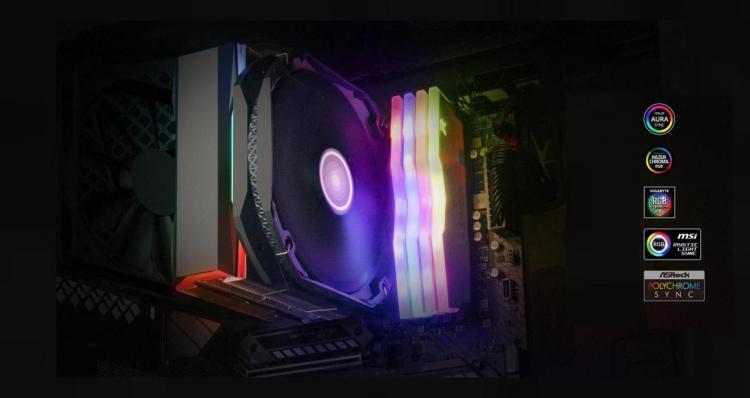