DICE adding a console command to turn colour grading off

Not long ago we told you how DICE were threatening permanent bans for anyone using a colour editing mod; well now it seems DICE have listened to their fans and will be adding a console command in the next PC patch that disables the colour grading. 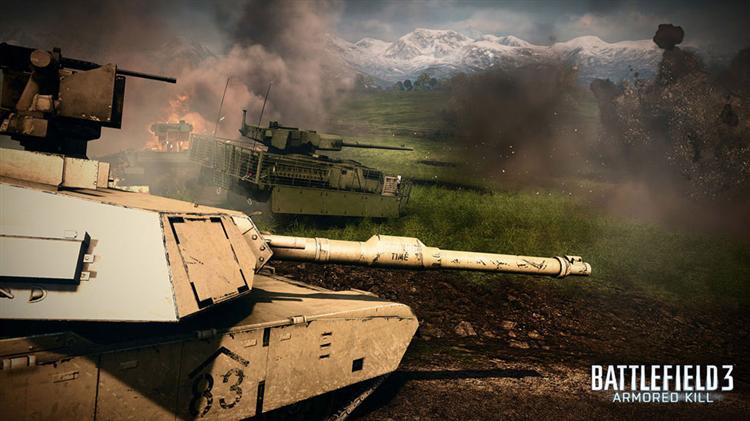 Mikael Kalms, senior programmer at DICE said this on the Mordor HQ Forums.

There will be a console command for disabling the color grading entirely in the game included with the next PC game client update.
We believe that turning it off gives no major competitive advantage/disadvantage.
IRNV scope and a few others which turn the image into greyscale or greenscale don't work properly without color grading and will look real ugly.
There will be no in-game UI for turning it on/off.
We are unlikely to handle support questions and bug reports regarding stuff that happens when color grading is disabled.

As for server settings: we are not currently planning to implement any new ones.

There will be no in-game UI option to turn it on/off and it is unlikely that DICE will provide support for anyone who experience problems such as bugs with the colour grading disabled. Still, it is a step in the right direction and you won't get banned for using it.

Will you be turning it off or keeping it on? Tell us in our forums.