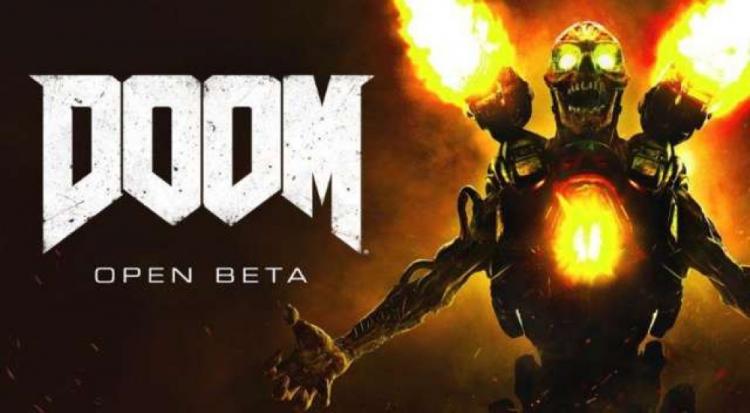 id Software's new DOOM has enjoyed both a Closed Beta and most recently an Open Beta this past weekend.

Due to high demand; Bethesda/id have decided to extend the Open Beta for an extra day, until 11:59 ET:

PC players can rejoice as DOOM's FPS has been de-limited from 60 FPS to unlimited, as confirmed via a technical tweet from id Softwares Lead Renderer Tiago Sousa -

After a few Twitter replies to the above tweet questioning why there was a limitation in the first place; Tiago goes on to explain that this was a "technical debt on this from prev engine was fairly encrusted + engeniering takes time". We take this as a hard-coded limit for an engine originally optimised for the latest generation of games consoles.

NVIDIA users experienced various issues with performance in the Closed Beta; NVIDIA have since released a HOTFIX driver update with full support for the Open Beta of which you can download here.

So far, the Open Beta reception has been most negative according to the 12,010 reviews submitted to Steam - of which only 37% recommend the game. Most citing uninspired gameplay; Call Of Duty-esque mechanics, unbalanced weaponry/power-ups and not a true return to the 90's DOOM formula. 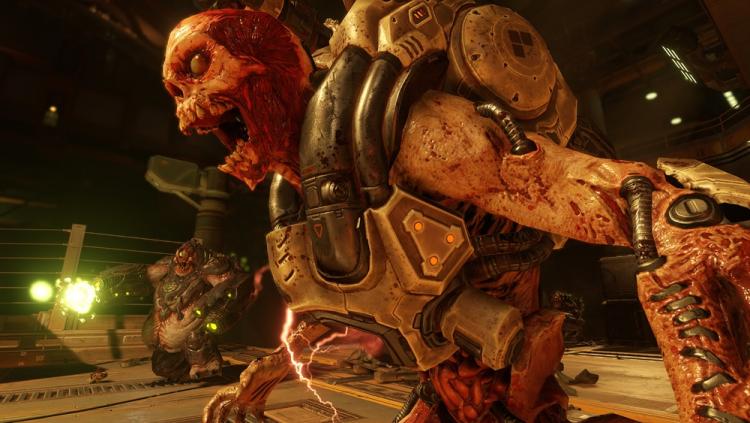 - The Revenant; a power-up which turns the player into a demon, has been a focus of such criticism.

The Graphics however - the id Tech 6 engine - has been heavily praised.

What are your thoughts?