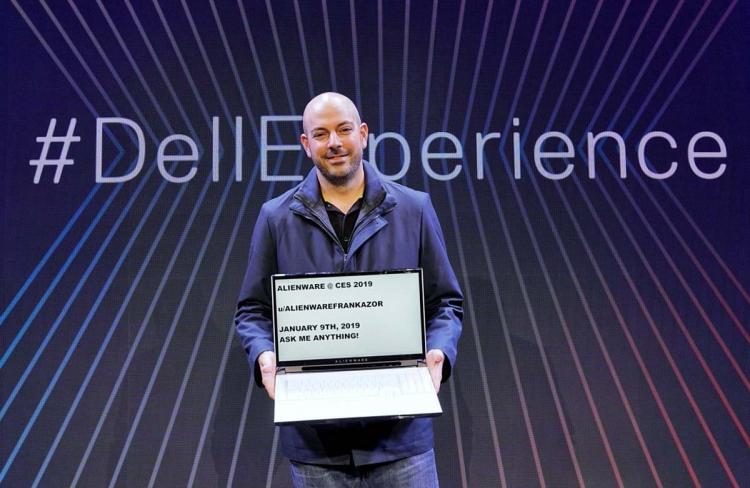 Frank Azor, the co-founder of Alienware, will be leaving Dell-Alienware this July to take on a new challenge. Frank Azor has been with Alienware for over 21 years now since the creation of the gaming laptop brand. Today, Alienware has over hundreds of millions of fans globally and continues to be a renowned brand in terms of gaming laptops. Frank will be heading to a new endeavour saying the creator in me is now ready for the next challenge, tweeted Frank today. Frank Azor did not reveal where he is heading to take on the new challenge he is referring to but rumours and speculations point to AMD. 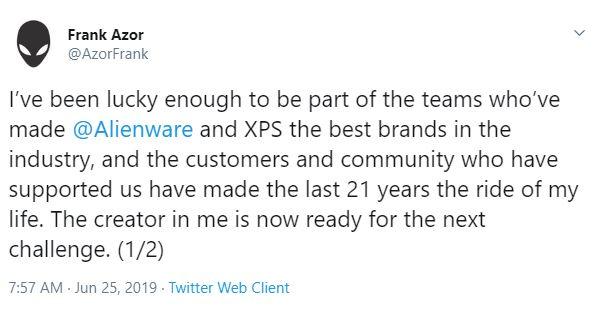 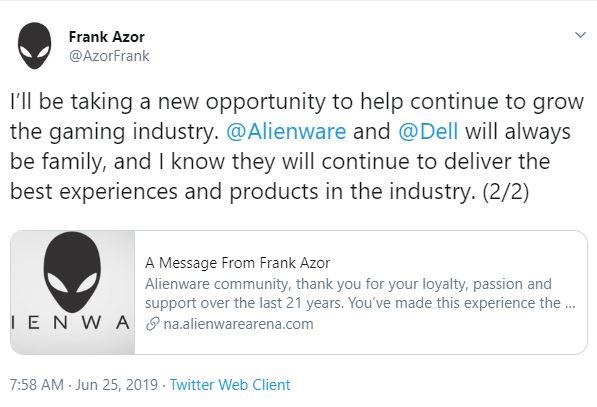 Alienware community, thank you for your loyalty, passion, and support over the last 21 years. Youve made this experience the ride of a lifetime. See below for a letter I sent out today regarding my next opportunity. Thank you for continuing to support the best gaming brand and team in the industry.  Frank Azor, Alienware Co-Founder

Frank left a farewell message at the Alienware Arena website, check out his message here. 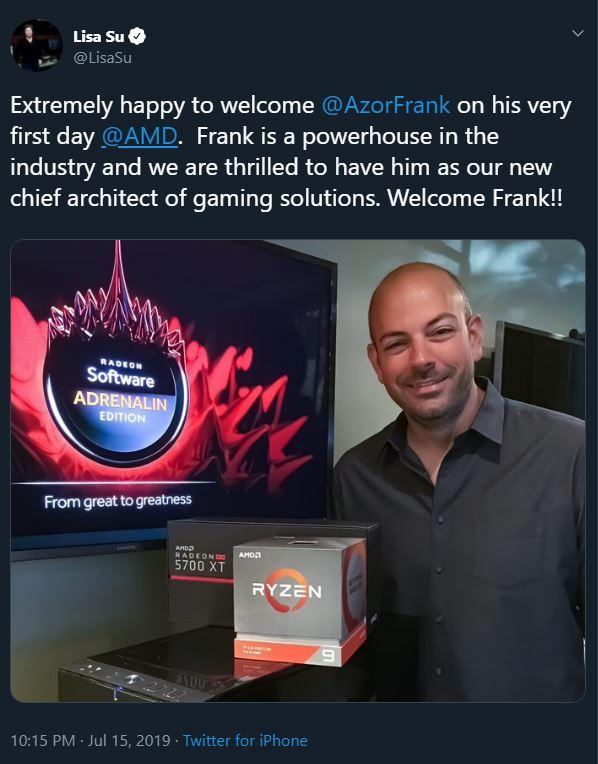 AMD CEO Dr. Lisa Su introduces Frank Azor as AMD's new Chief Architect of Gaming Solutions. The introduction was announced at Lisa Su's twitter account. With AMD's recent success with the launch of the third-generation Ryzen 3000 Series processors and Radeon RX 5700 Series GPUs, more successes should come in AMD's way having an industry-veteran like Azor on their team. AMD may have regained its competitiveness in the desktop market today but we hope to see AMD take on the gaming laptop market seriously in the near future. The addition of Frank Azor is looking to be a step forward to that direction.