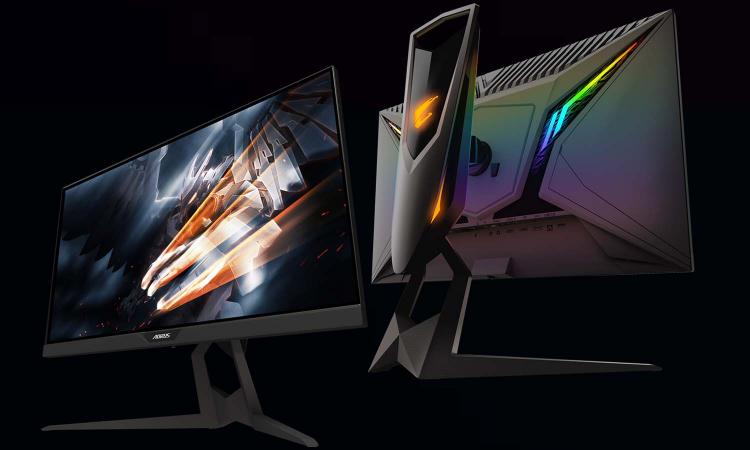 The AORUS KD25F Gaming Monitor comes with a Dashboard that shows critical hardware statuses in real-time such as CPU temperatures, GPU temperatures, Fan speeds, and others.

Black Equalizer can control the shadow of the display to enhance the contrast and increase the visibility of the dark scene without overexposed the bright areas.

When the gaming headset is connected to the AORUS KD25F monitor, the smart close-talk voice capturing technology with dual mics perfectly cancels out the noise with the least voice distortion for clear voice recording.

Picture-in-picture (PIP) and picture-by-picture (PBP) allows users to view different video sources in one screen, an ideal feature for streamers.

The AORUS OSD Sidekick allows users to tweak display options using the keyboard and mouse. It also provides firmware updates and backup for the gaming monitor.

No information on pricing and availability as of this writing. Learn more about the AORUS KD25F Gaming Monitor here. Check out our GIGABYTE COMPUTEX 2019 coverage here.