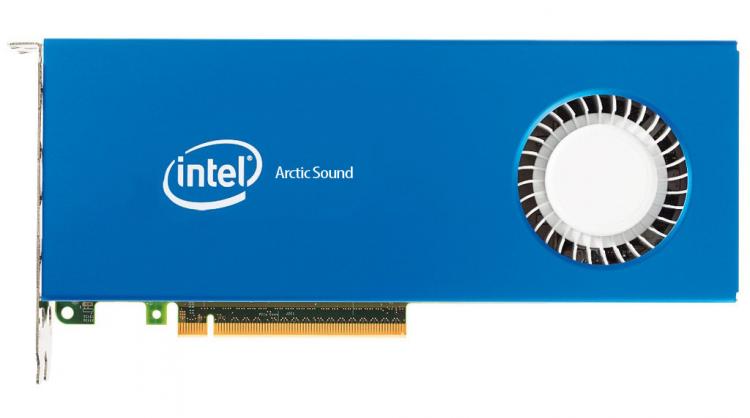 It's almost public knowledge now that Intel are in the process of designing their own discrete GPU known internally as 'Arctic Sound', building substantially on the work of the popular iGPU architecture onboard their Core CPUs. Such a chip would allow them to make further inroads into the lucrative AI and machine learning segments, where process parallelisation makes their CPU architecture less than ideal. Nonetheless very little is known, publicly or otherwise, about the architectural details of said GPU.

That may be about to change however. According to a report by Digitimes, Intel are planning to host a conference next month on GPU architecture technologies. Allegedly in attendance will be Intel's chief GPU architect Raja Koduri (formerly of AMD RTG) and other top brass from Intel's still nascent GPU arm.

Koduri is reported to be keen on entering the dGPU market 'with a bang,' and aiming to launch with both a workstation and consumer (gaming) GPU. Even if Intel are ready to release a first generation discrete GPU in 2019, it seems unlikely that such a device would upset the current two-way battle in the gaming performance GPU market.

There are currently 626 user(s) online:
Google