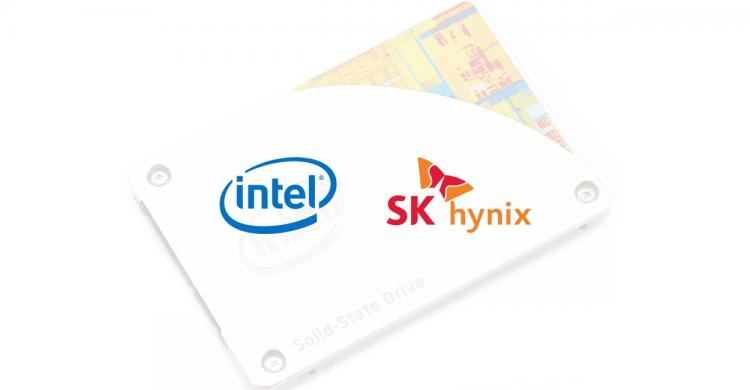 Intel today announces the completion of the first closing sale of its NAND and SSD business to SK Hynix including SSD-associated intellectual properties and the Dalian NAND memory manufacturing plant in China. This acquisition was first announced on October 2020, the acquisition was cleared by the European Commission on May this year.

Based on the initial acquisition announcement, SK Hynix will pay US$9 billion for the acquisition  US$7 billion to Intel and US$2 billion for Intels remaining NAND business assets, including certain IP related to the manufacture and design of NAND flash wafers, R&D employees and the Dalian fab workforce.

Transition
The acquired Intel SSD business will transition to a newly formed company, Solidigm, a subsidiary of SK hynix. Solidigm, whose name reflects a new paradigm in solid-state storage, will name Robert (Rob) B. Crooke as CEO. Crooke was previously senior vice president and general manager of Intels Non-Volatile Memory Solutions Group. Solidigm will have its headquarters in San Jose, California.