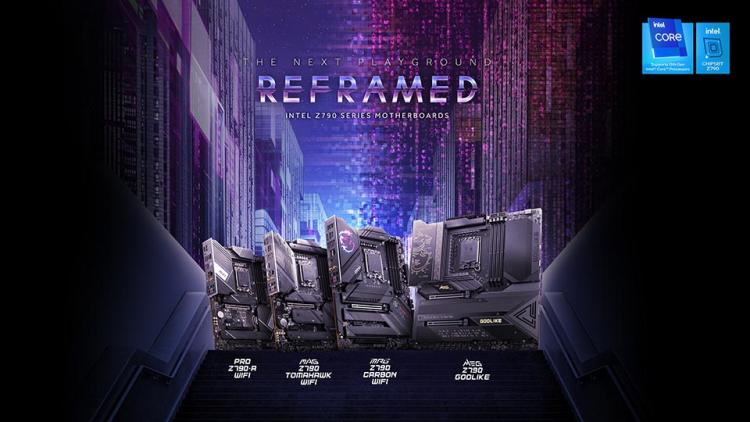 Check out each series and its key features below. 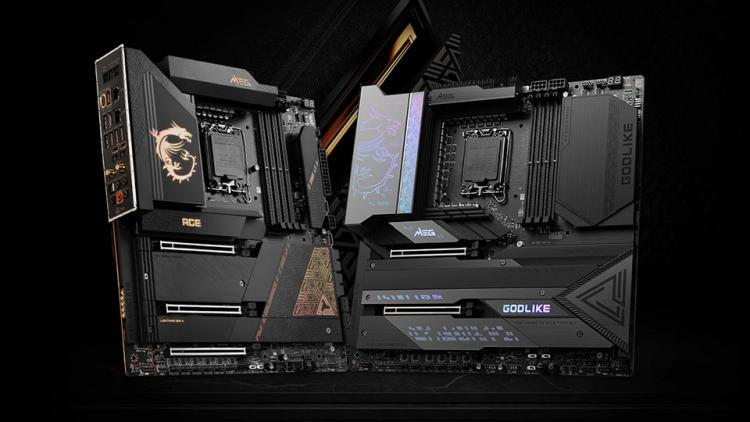 For this generation, the MSI MEG Z790 GODLIKE brought out multiple features to help bring the flagship model to a whole new level. The MEG Z790 GODLIKE features power phases that increased up to 26+2 DRPS CPU power phase design with 105A SPS. With such power, theres an all-new next generation of VRM Cooling design. An all-aluminum cover under a Wavy Fin Array-design, a U-Shape VRM heatsink with Direct Touch Cross Heat-pipe for extra cooling and 7W/mk Thermal Pad with Choke Pads. It also comes with Lightning Gen 5.0 PCIe Slots & Gen 5 M.2 support bringing a staggering 128GB/s of bandwidth for maximum transfer speeds. MEG Z790 GODLIKE and MEG Z790 ACE will have MSIs patented Screwless M.2 Shield Frozr with Magnetic for ultimate ease of installation. Last but not least, the M-Vision dashboard has also been upgraded to much more refined accessories by increasing the touch capacitive area as well as the screen size from 3.5 to 4.5 for much better viewing pleasure. 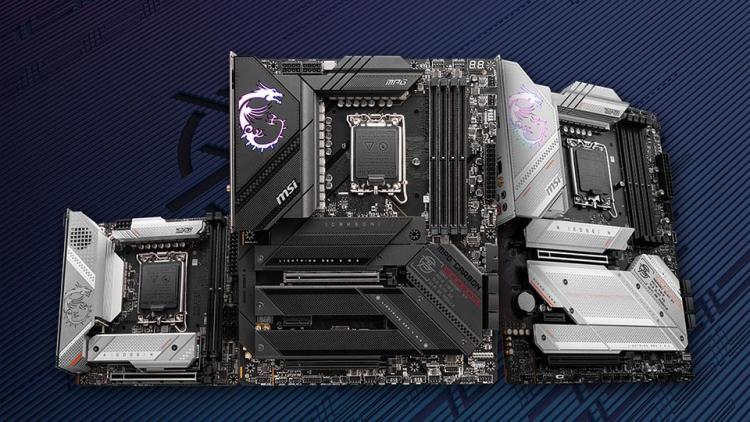 The MPG Series will feature 4 models, the MSI MPG Z790 CARBON WIFI, MPG Z790 EDGE WIFI, MPG Z790 EDGE WIFI DDR4, and also the MSI MPG Z790I EDGE WIFI motherboards
MPG models will have up to 19+1+1 power phases, an Extended Heatsink with heat-pipe, and Lightning Gen 5.0 PCIe slot. Moreover, the ATX motherboards will feature a patented Screwless M.2 Shield Frozr. The ATX version motherboards will support 5 M.2 slots while 1 will be Lightning Gen 5 on MPG Z790 CARBON WIFI and the rest will be PCIe Gen 4.0 as well as 3 M.2 slots on the Mini-ITX model. 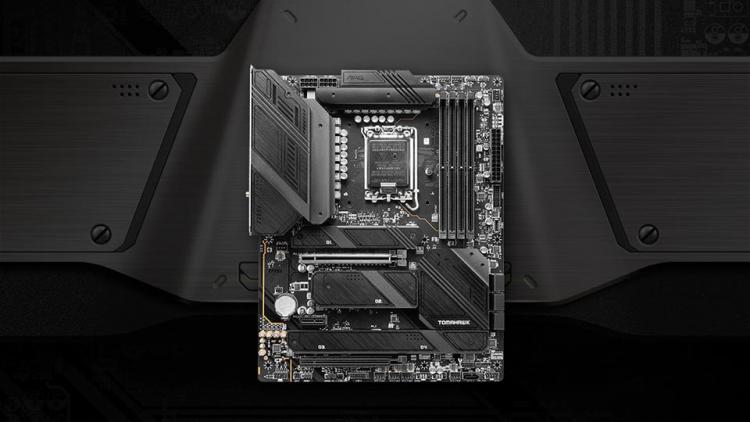 The MAG Series is one of the popular models among gamers. With the 16+1+1 DRPS power phase design with 90A SPS and dual-8 pin CPU power connectors, the MAG Z790 TOMAHAWK WIFI will be able to crush any games you throw at it. The MAG Series does come with Lightning Gen 5.0 PCIe slot, 2.5G LAN and Wi-Fi 6E solution which provides more than enough power and bandwidth to tackle any task you throw at it. There will also have a DDR4 version available to the market. 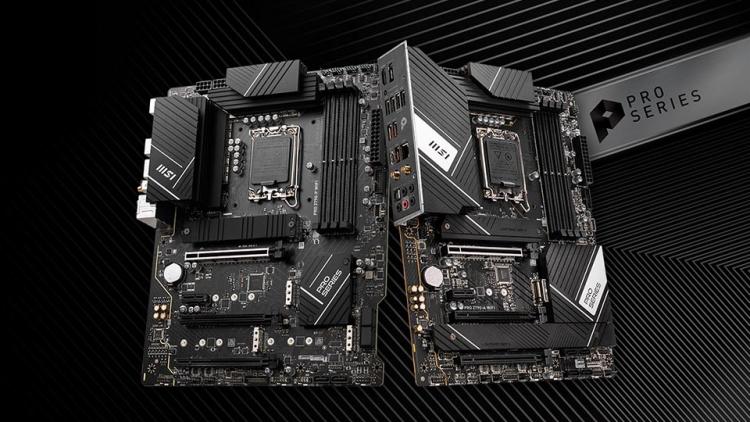 The PRO Series provides stable functionality and high-quality components for professionals and enterprises. The PRO Z790 Series is paired with up to 16+1+1 DRPS power phase as well as Lightning Gen 5.0 PCIe slot, M.2 Shield Frozr, 2.5G LAN, and Wi-Fi 6E as well as Lightning USB 3.2 Gen 2x2 Type-C Connection to help give you all the necessary bandwidth and performance to breeze through daily work tasks. PRO Series will have 6 models available for choosing from DDR5 or DDR4 version and Wi-Fi or non-Wi-Fi version.

There are currently 150 user(s) online:
Google