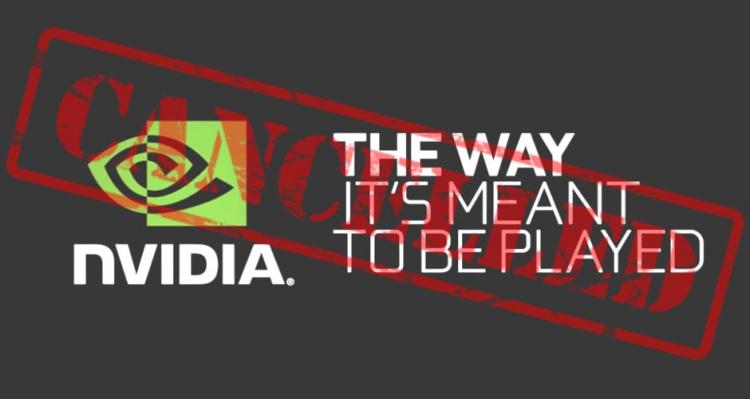 NVIDIAs GeForce Partnership Program received a lot of backlash from both partners and consumers. While NVIDIA claims the rumours and mistruths about the program is not what the program is intended to be, the negative feedback about the program pushed NVIDIA to halt it. Still, NVIDIA reinstates that the program had a simple objective which was to ensure gamers know what they are purchasing and can make a clear choice. Still, this message didnt seem to have connected well with the gamers and enthusiasts worldwide and had an adverse effect on the program and NVIDIAs image as a whole.

NVIDIA creates cutting-edge technology for gamers and invests billions to invent the best graphics card technology that will address what gamers demand. The GeForce Partnership Program would demand the partners to create and brand their products in a certain way. 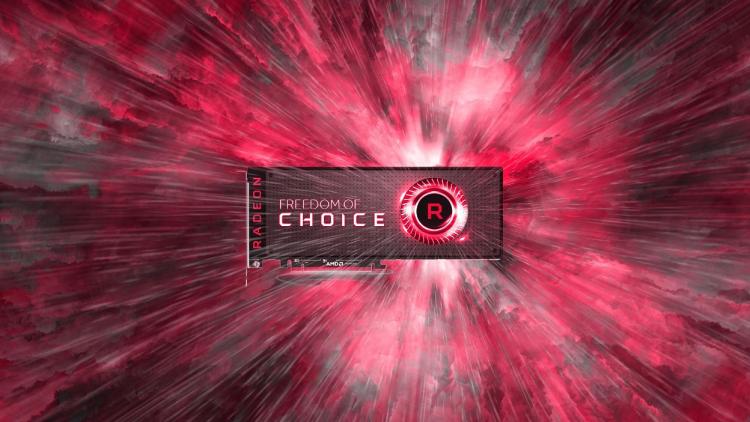 AMD brands the GeForce Partnership Program restrictive, anti-gamer and anti-competitive. With that, AMD releases a statement that counters GPP and highlighting freedom of choice for gamers. It also highlights AMDs commitment to true transparency and its dedication to putting out high-performance graphics cards without such conditions unlike whats enclosed with GPP. 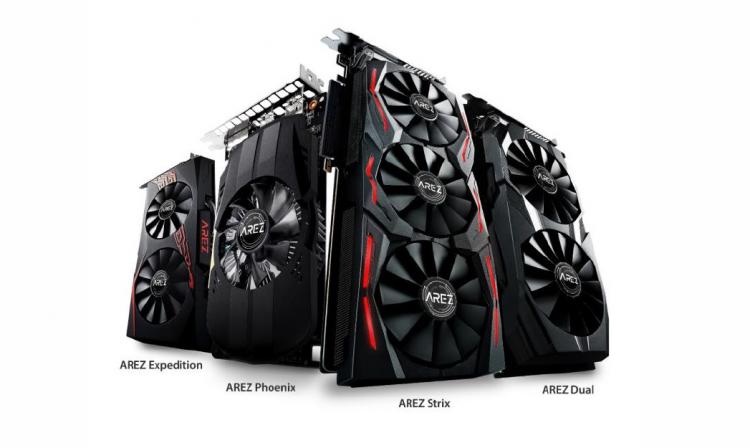 The GeForce Partnership Program has seemingly forced ASUS to remove all Radeon-branded graphics cards from its world-renowned Republic of Gamers sub-brand and created the AREZ sub-brand to house the Radeon line-up. While ASUS, GIGABYTE, and MSI seem to have signed up for the program, other big players like Dell and HP seems to have declined the offer.

Indeed the GeForce Partnership Program stimulated major changes for the partners and even the competitors like Radeon. Still, there was just too much flack coming out of the consumers and gamers themselves, which NVIDIA claims to be the beneficiaries of GPP, that pushed the program to come to a grinding halt.

Read the full statement about NVIDIA ending the GeForce Partnership Program at the NVIDIA blog page.