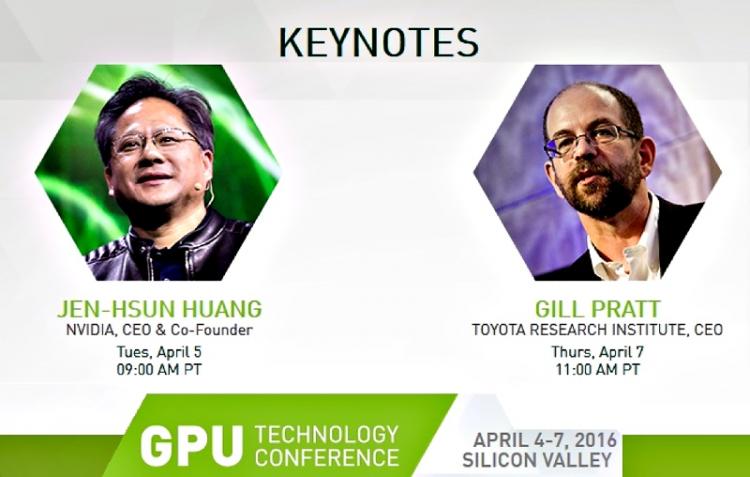 Rumour has it NVIDIA will be doing a presentation & demo on their new PASCAL architecture at this year's GTC in April...

GPU Technology Conference, perhaps the most important GPU technological event of the year for GPU developers, is approaching. Fitting then NVIDIA appear to be looking to debut their PASCAL architecture, along with a demo for this April.

wccftech, reports that the PASCAL reveal could take place on April 5th during NVIDIA CEO Jen-Hsun Huang's keynote, with inclusion of a Pascal prototype for visual demonstrative purposes.

Another hint to this is the slot number assigned to Jen-Hsun Huang's keynote:

Of which the '699' coincidently marries up with four Pascal GPU serial numbers - as we reported before: 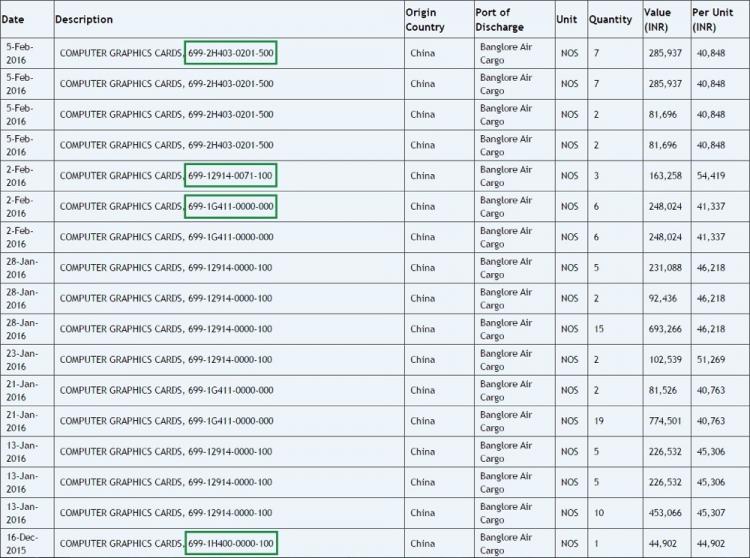 Reportedly this could lead to an official product launch at this years Computex which is in June.

Interesting times ahead; with the advent of AMD's Polaris imminent, this will be a great time for NVIDIA to demonstrate their highly anticipated GPU.