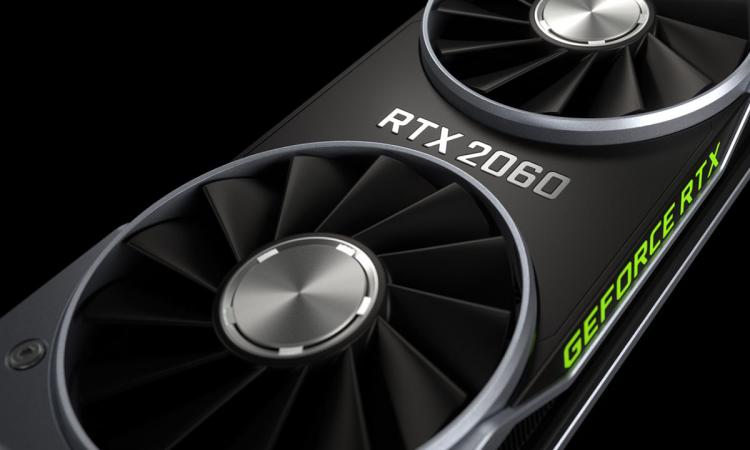 - Fixes higher CPU usage by NVDisplay.Container.exe introduced in 430.39 driver
- 3DMark Time Spy: Flickering observed when benchmark is launched
- BeamNG: Application crashes when game is launched
- Shadow of the Tomb Raider: Freezes when launched in SLI mode
- Desktop flickers when videos are played back on a secondary monitor

*Only install the Windows 10 DCH driver if you know it's the version you need. Otherwise, opt for the standard Windows 10 driver

Initial reports on the Reddit feedback thread are generally positive so far. If you are unaffected by these issues there should be no need to update your driver at this time.