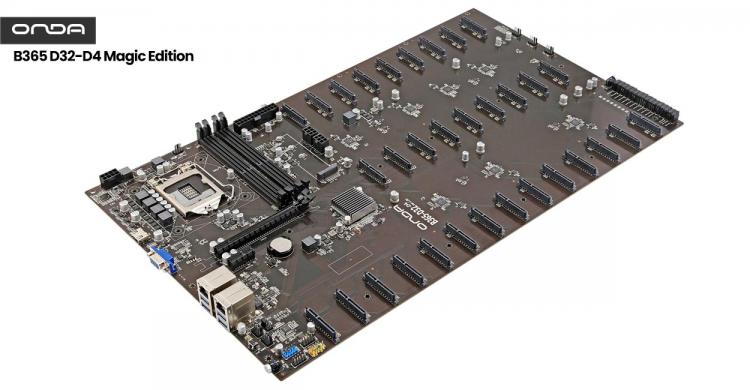 The recently launched Chia Network has created a lot of attention in the cryptocurrency mining community. Unlike most cryptocurrencies farmed today, Chia Networking farming operation or mining requires high-capacity storage creating a spike in demand for high-capacity HDDs and even SSDs. In certain regions like Hong Kong wherein Chia farming went ballistic, HDDs prices quickly inflated by up to 200% which threatens the balance of HDD/SSD supply and demand in the region. Furthermore, the growing interest in Chia mining has led to the development of Chia mining-oriented hardware including new SSDs and motherboards. The Onda B365 D32-D4 Magic Edition Chia mining motherboard has been spotted online which features support for up to 32 SATA drives. 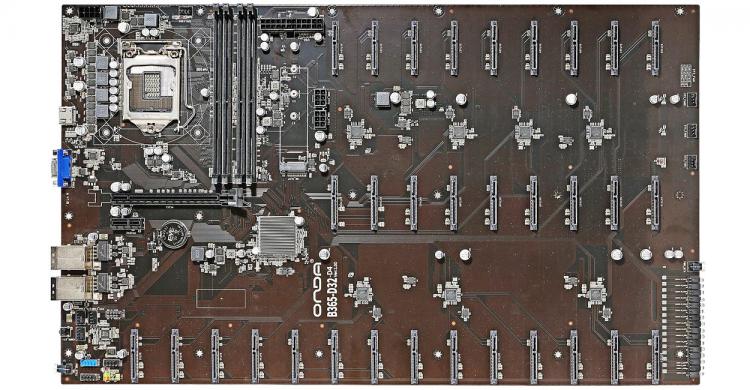 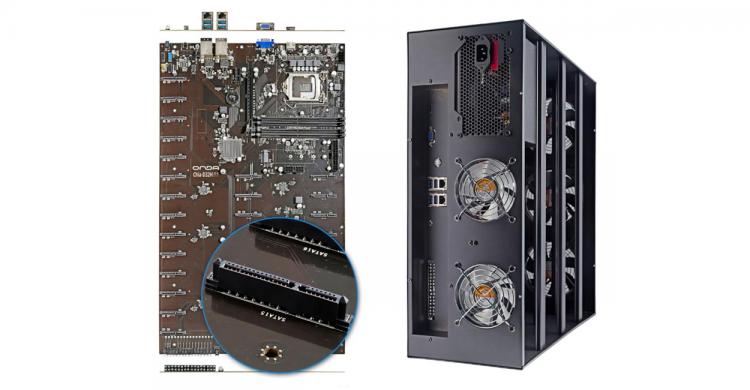 The Onda B365 D32-D4 Magic Edition Chia mining motherboard uses a custom form factor at 530mm x 310mm. It packs 32 SATA slots wherein HDDs/SSDs can be plugged without the need for SATA cables and SATA power cables. It uses an old Intel B365 chipset on the LGA 1151 platform and has four memory slots supporting up to 32GB of memory. 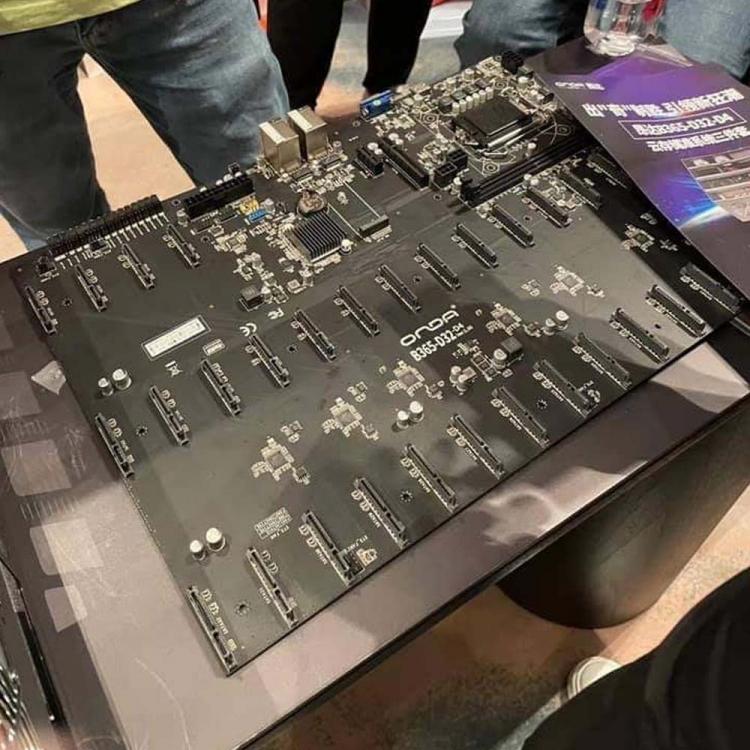 Learn more about the Onda B365 D32-D4 Magic Edition mining motherboard at Onda.