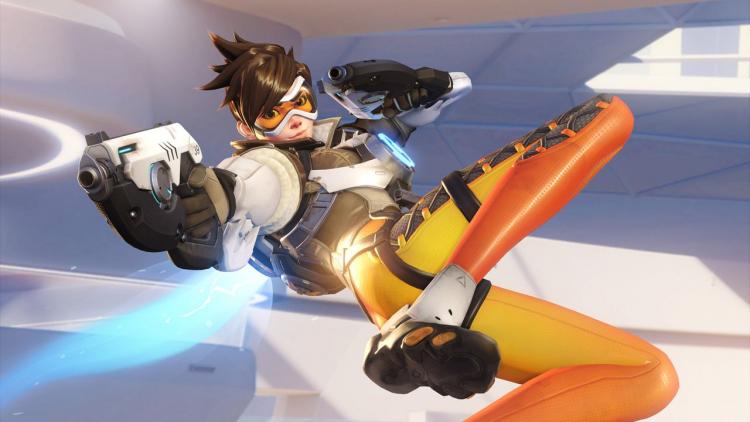 According to the market listing on the official Xbox Store, Overwatch will have a file size of only 7.04GB on the Xbox One. File sizes of the game on PC and PS4 remains unclear, but is expected to be the same, or close to it as game file sizes do not differ much for each platforms. Overwatch has an exceptionally small file size despite how big other Triple A titles are, an example being Quantum Break weighing in at a massive 44.09GB

Earlier this week IGN had leaked the upcoming multiplayer first-person shooter release date. Scheduled to be released on May 24, 2016 Overwatch is coming to PC, PlayStation 4, and the Xbox One.

Overwatch is an upcoming multiplayer first-person shooter in development by Blizzard Entertainment. Shown at BlizzCon 2014, the game boasts cooperative gameplay using a cast of various heroes, each with their own abilities and roles within the team. The game entered closed beta in North America and Europe on October 27, 2015. Overwatch was originally planned to release in early 2016. But was delayed due to a lawsuit over the patent for the name Overwatch.

According to the advertisement the game will release May 24, 2016 and for those who preorder it will get early access to the open beta. At the moment Blizzard has not released the official release date of Overwatch, but will most likely divulge the information soon.

Blizzard claims that they are "building Overwatch to be the first-person shooter gamers have always wanted to play, with a vibrant world, awesome heroes, and an emphasis on tightly focused cooperative gameplay, said Mike Morhaime, CEO and cofounder of Blizzard Entertainment. Were excited to welcome console and PC gamers to the fight for the future, and we cant wait to see all the incredible things teams are able to accomplish on the battlefield this upcoming spring.

There are currently 280 user(s) online:
Google