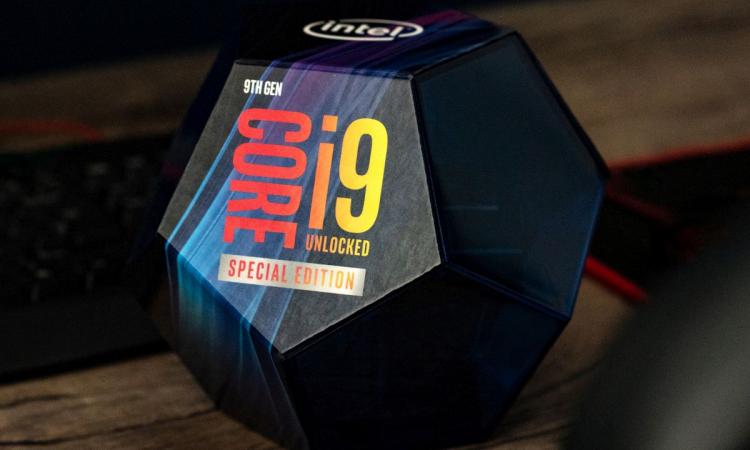 Intel released their 12th Generation 'Alder Lake' CPUs to much acclaim last month, topped by the flagship Core i9-12900K, but rumour has it that their ambition for this silicon is to go still further. According to a report at Videocardz.com, board partners are currently evaluating the Core i9-12900KS, a special edition version of the top-rated chip that will push performance and put Chipzilla on the front foot in their battle against AMD Ryzen.

The Core i9-12900KS would be pre-binned to ensure stability at tight tolerances, allegedly maintaining a P-Core all-core maximum Turbo frequency of 5.2GHz (it's not clear if an equivalent factory overclock would be applied to the E-Cores). This would represent a healthy boost of 200MHz over the stock i9-12900K commonly measured all-core maximum frequency of just under 5.0GHz.

Such a processor would however likely have increased power requirements over and above the 241W Maximum Turbo Power of the i9-12900K (a figure that itself is hotly debated within enthusiast circles), hence the need to be validated by board partners. 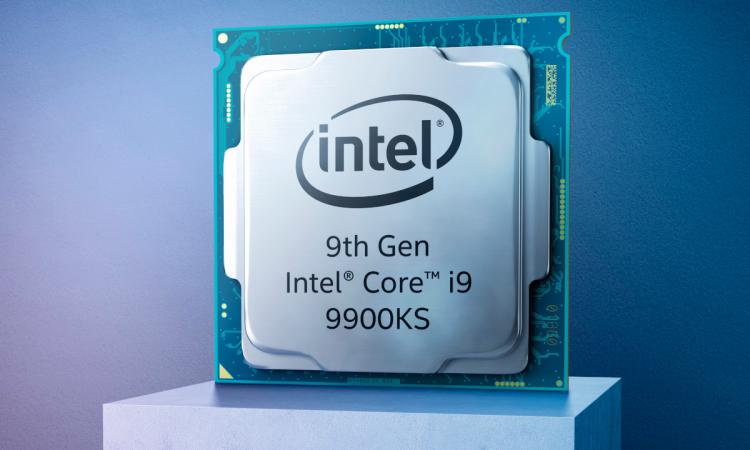 A KS Special Edition SKU harks back to the Core i9-9900KS from 2019, a Coffee Lake CPU that headed the pack in Intel's 9th Generation. The suffix has been absent since then however, despite various mutterings to the contrary.

If it comes to fruition a Core i9-12900KS would be pitched to take the wind out of the sails of AMD's upcoming announcements, particularly the Ryzen Zen 3 CPUs with 3D V-Cache. Both AMD and Intel have press conferences scheduled for January 4th - just prior to CES 2022 - and these processors would make ideal highlights for the consumer market.

That being said, the elephant in the room is that Intel CPU sales aren't really constrained by Alder Lake's performance chops (which are excellent). Lack of DDR5 memory and affordable motherboards, not to mention an atrocious GPU market, each contribute to deflated demand for their processors. The i9-12900KS might win a war of headlines on the day, but the final accounting could be out of Intel's - or AMD's - direct control.