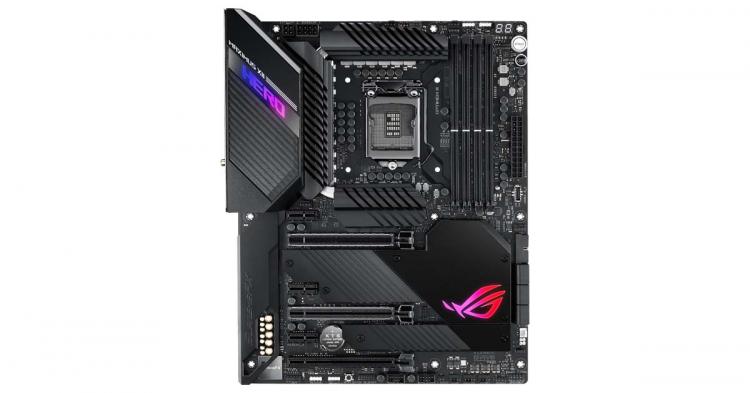 As we previewed last week, Intel are preparing to launch their 10th Generation Core CPU and processor platform into a troubled market later this month, but until now motherboard pricing has been largely unknown (with the exception of a number of halo SKUs). Thankfully most of the mystery has now been dispelled due to the listing of a wide variety of designs for pre-order on US etailer Newegg, complete with pricing, features and estimated shipping date.

In terms of the information presented, the most noteworthy is of course the starting price of $150 for entry-level models. In recent years Intel's Zx90 platform has been on the relatively premium side even at the entry point, but in this generation they will be starting at a relatively affordable $150 (before rebates and bundle deals are taken into account). Note that unlike AMD's well-established motherboard lineup (where overclocking is effectively available as standard across all motherboards and CPUs) this will be the cheapest and easiest way to take advantage of unlocked CPUs on the new 10th Generation platform. Unless Intel have a major change of heart, the more mainstream B460 Chipset range will be locked down tight. 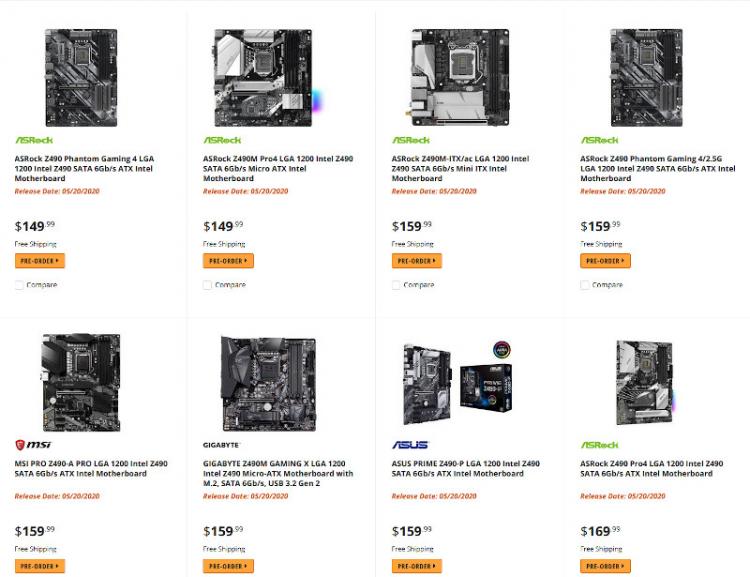 It's also good to see that the majority of motherboard manufacturers are supporting ATX, EATX, mini-ITX and mATX form factors in the comprehensive array of launch day designs. In the past mATX in particular has been left by the way-side in favour of more popular sizes, much to the chagrin of enthusiasts (and a few case manufacturers).

These motherboards are expected to start shipping on May 20th, although region availability is expected to vary due to ongoing coronavirus mitigations. They should be joined by a number of the 10th Generation 'Comet Lake' K-Series processors, although the precise timing of the majority of this lineup has not been disclosed.