Prolimatech are working on two, yet unnamed, coolers for the LGA 2011 platform. Innovation is an important role in the cooling market as, naturally, it is the driving force of advancement and improvement in performance. Last year we saw Noctua display various prototype coolers aimed at LGA 2011 with some interesting considerations and designs, and we now see similar considerations in regards to design, particularly with accommodating tall ram either side of the socket.


This apparent prototype looks to be a repositioned version of their Genesis cooler that could provide top-down air flow over the ram slots and motherboard components. Featuring what appears to be 6x 6mm diameter heat pipes and likely to be compatible with Prolimatech's current mounting system. 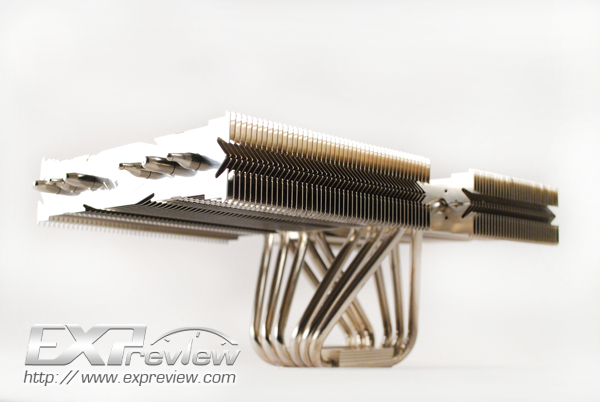 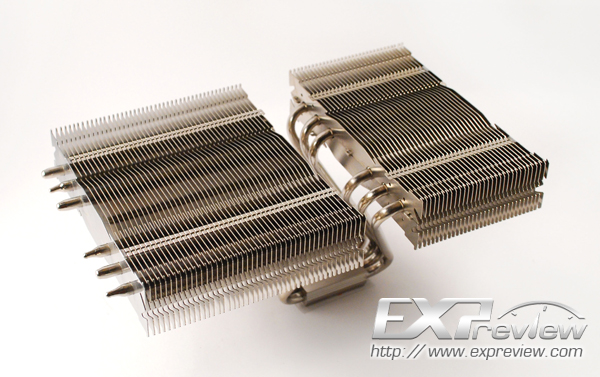 This Concept design still as CGI shows an interesting heatpipe wave pattern consisting of two DUAL mini towers with a extra large fan in the centre and an additional fan at the 'front'. The design however is not symmetrical as it needs to account for the rear extraction fan space so the shape is pushed over to one side. This design, curious as it may be, makes sense from the physical space limitation that cooler designs must adhere to. The area just above the motherboard sockets are ever growing taller due to space limitations on PCBs, so we get taller chipset coolers and taller ram which is more tightly packed around the CPU socket pushing CPU cooler designs up and out. 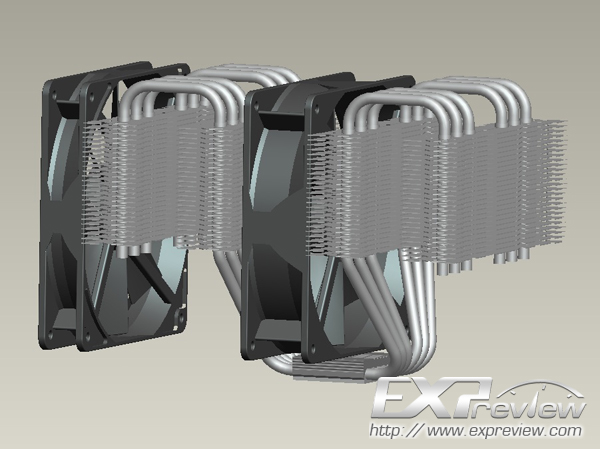 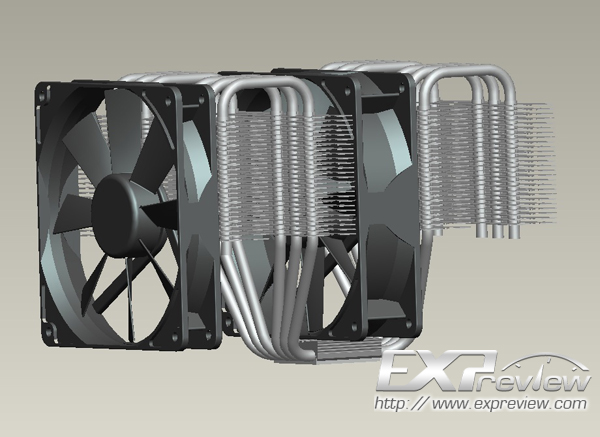 Interesting concepts are always great to see and it shows there is a spark of innovation moving behind the walls at Prolimatech. 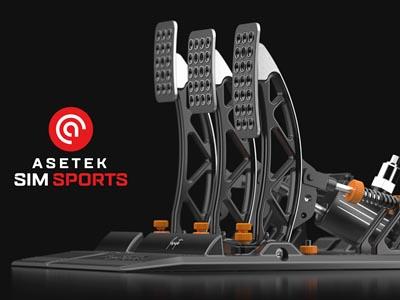 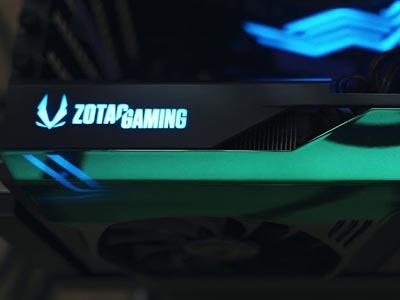 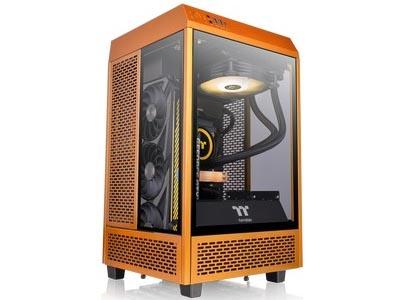 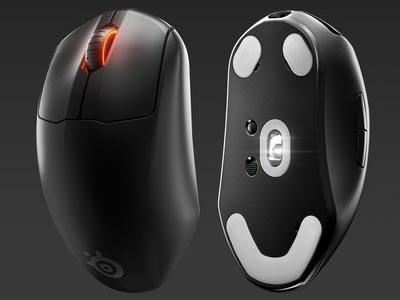