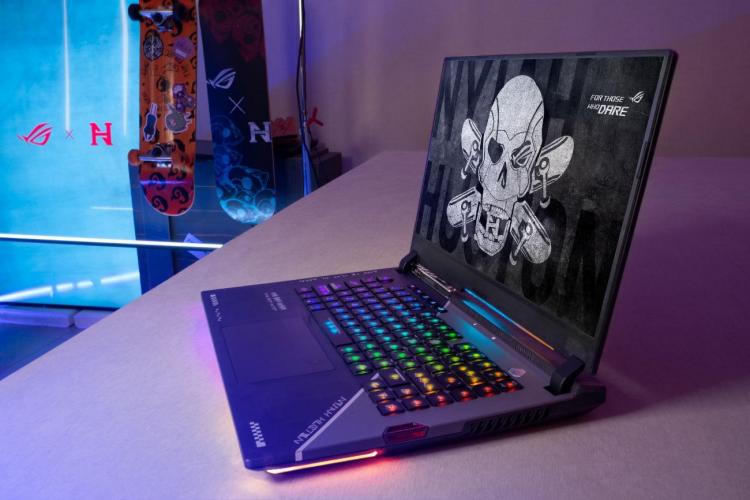 ASUS makes such great laptops, I am hyped to be working with them, said Huston. I have a bunch of friends who are into esports and they all told me ASUS is the best, so it was an easy decision for me to partner with ROG.

Based on the ROG Strix SCAR series 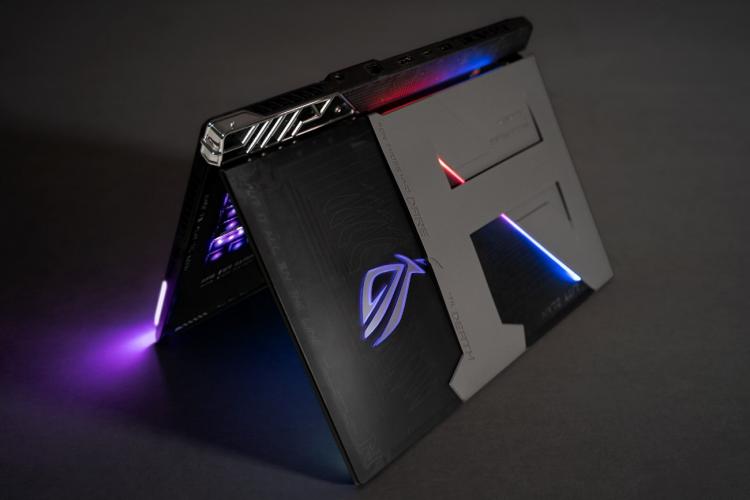 The experience of the ROG Strix Nyjah Huston Special Edition starts with unique, customized packaging. The box doubles as a skate park for fingerboards and two fingerboards are included with the laptop. The one-of-a-kind laptop ASUS made for me is so sick and unique, I was hyped when I unboxed it, said Huston. I have never seen another laptop like it. I will use it all the time for skate part edits and running my businesses.

Hustons logo is the centrepiece of the display lid. Designed to evoke the look and feel of a skate park, the logo is three-dimensional and has a textured finish. A katana cut RGB slash lights up behind it, complementing the illuminated ROG logo, while hidden accents are revealed with the included UV flashlight. A mesh-like, stainless steel version of the Strix SCAR series modular Armor Cap decorates the rear-left corner of the machine, while a stainless-steel piece replaces one of the rubber anchors on the base, making the system easier to reposition with one hand.

ASUS did not reveal pricing information or release date as of this writing. To learn more about the ROG Strix Nyjah Huston Special Edition gaming laptops, check out ROGs blog article here.