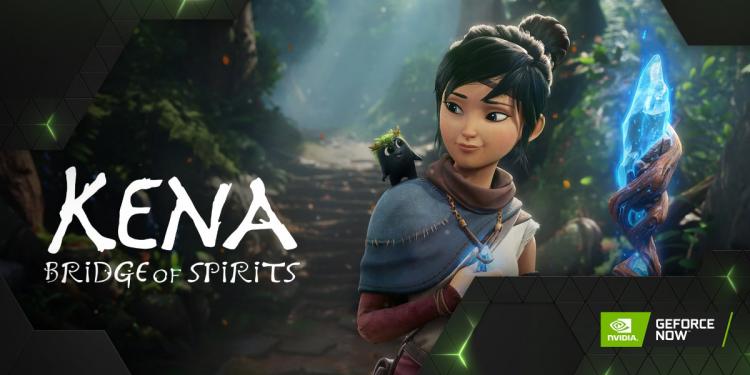 There's been a bumper crop of news coming out of NVIDIA this week. Not content with adding support for still more mice to Reflex's latency analyser, nor bringing the number of DLSS-supported titles up to a round 100 thanks to the UE4 plug-in enabling indie support, they're now adding still-more titles to the well over 1000 now available on the GeForce NOW game streaming service. Plus, there's a new offer on the NVIDIA SHIELD TV set-top box that brings the base model down in price for a limited time. Lets get started, shall we.

Five day-and-date game launches, i.e. launches on both local and cloud-based services, are part of GeForce NOW's update this week. Beyond Contact, Kena: Bridge of Spirits, Sable, World War Z: Aftermath and Sheltered 2 can all be purchased from the relevant PC storefront and played remotely via GeForce NOW, helping you bridge the performance gap between you personal system and the requirements of each of these games, or just play on-the-go on hardware that would normally have no business being thought of as a gaming system.

Joining them are seven other titles, spanning genre heavyweights such as EVE: Online and niche experiences like Professional Fishing; and even if none of the twelve listed take your fancy, over 90 times as many can be played on the service if you own them on Steam, the Epic Game Store or other digital storefront. 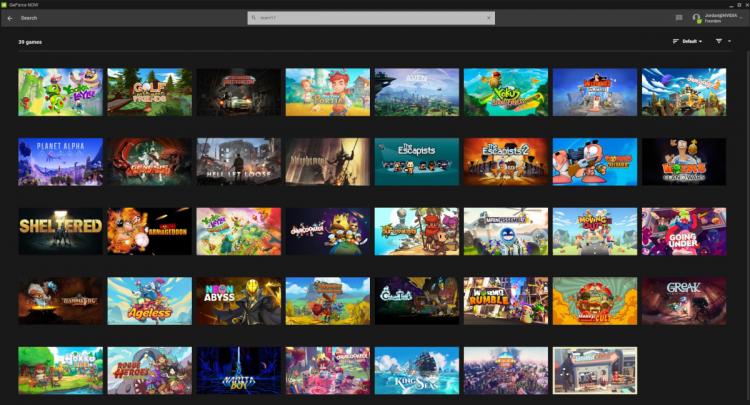 One of the games newly supported on GeForce NOW is The Escapist by Team 17, this week's free game on the Epic Games Store. It's one of a long list of games which received confirmed support upon being showcased as a free title by Epic.

The NVIDIA SHIELD TV is still one of the most advanced Android streaming media players, supporting 4K HDR content on Apple TV+ with Dolby Vision and Dolby Atmos support and on some models even AI upscaling of HD content to 4K. The SHIELD TV also unlocks GeForce NOW on your big screen, particularly when used in conjunction with the SHIELD Controller. 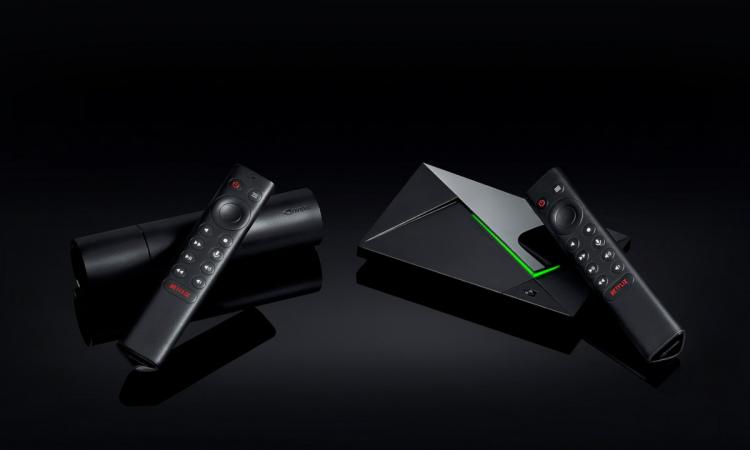 The NVIDIA SHIELD TV alongside the SHIELD TV PRO model

Today a rare price promotion has been announced for the compact base model of the SHIELD TV. The device is on offer for £109.99, £20 off its usual price, and includes both the discreet base and multi-purpose remote control. You can find the offer in the NVIDIA Store as well as at Amazon, Currys, Scan and Very.

The full list of titles new to GeForce NOW is as follows:

Find out more at nvidia.com/en-gb/geforce-now/