👤by Sahil Mannick  Comments 📅12-12-11
Conclusion
It becomes irritating when a promising product comes in for testing and it fails to live up to our expectations and even the companys product marketing. Alpenföhn are one of the biggest culprits in those respect. Over a week ago, we met the much anticipated K2 and despite excellent performance, it wasnt enough to match the best in its class. The Himalaya has turned out to be very similar relative to its target market, failing to deliver leading performance to be made an example of. The cooler was designed as a SlimTower to tackle the growing concerns of memory compatibility and ease of installation. On that note, Alpenföhn have to be credited to doing just that and giving us a solution that allows all memory slots on a motherboard to be populated by tall modules. Cooler dimension was always going to be key here and even Thermalright had to make compromises to compensate for its narrow depth. Thankfully, the Himalaya doesnt sport unusual dimensions that end up creating more problems than they solve. As such, it is narrow to prevent conflicts with memory modules and wide enough to not cause any problems with adjacent expansion devices. It even features an asymmetrical design to further enhance compatibility and flexibility. The only notable observation is its height which at 164mm may hinder installation in smaller mid-tower cases. At least, it isnt as tall as the Archon. The question is whether Alpenföhn also compromised on cooling performance.

From our initial observations and based solely on fin surface area, we expected the Himalaya to fall just slightly short of the Archon. The six heat pipes, 50 aluminium fins and copper base is standard practise for most high end heatsinks so there was nothing to indicate any substantial debility in the design. And yet the performance figures tell a different story. At stock CPU speed, performance was good, matching or even outperforming the Archon in all cases. Overclocking the CPU however, failed to flex the Himalayas muscles, ending with the cooler trailing behind its closest competitors by a large margin. We also observed its older Nordwand and Matterhorn sibling delivering better efficiency which should not have been the case considering that the Himalaya was meant to be a higher end offering. 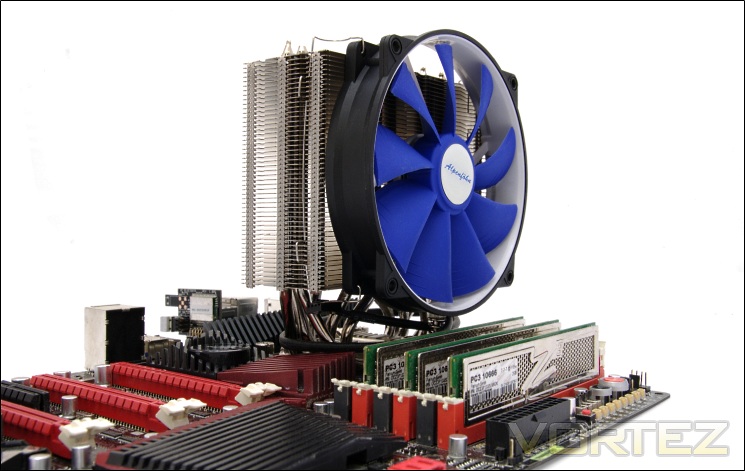 All the negativity aside, the Himalaya has a few consolation factors. Like the K2, the design direction opted by Alpenföhn proves very appealing and unique. The unit is also very quiet thanks to the 140mm Wing Boost fan so those seeking a good looking, quiet alternative to the Archon and not looking to overclock their PC should definitely consider the Himalaya. Granted our reviews tend to cater more for enthusiasts, we do have to consider that many people only care for aesthetics and Alpenföhn delivers on that note. Other redeeming factors include a very robust and easy installation mechanism, and a fan boasting PWM functionality, as well as support for all Intel and AMD motherboards.

At a retail price of around £46, The Himalaya isnt a cheap investment and there are superior solutions such as the Thermalright Archon and Venomous X which can also accommodate taller memory modules. From a performance point of view therefore, we cannot recommend the Himalaya

Marketed as a high-end cooler, the Alpenföhn Himalaya doesnt quite live up to its claims but it still deserves our Creative Award for such an elegant heatsink design. 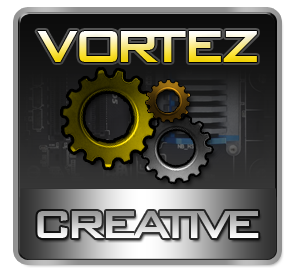 There are currently 141 user(s) online:
Google