When we first reviewed the NVIDIA GTX TITAN, we were stounded by it's raw speed and to that end it was hard to imagine any graphics card coming close in the near future. Today however we have sampled a card that can not only match it's performance but also beat it on occasions. GTX TITAN defenders will rightly point out that the GAINWARD GTX 780 Phantom is a highly tuned pre-overclocked graphics card which is being compared to a reference card with reference clockspeeds. Overclock a TITAN and the TITAN would again take the performance crown.

While this is true to a certain extent, you have to consider that on a retail card vs basis, the Gainward card has the slight edge in all but the highest resolutions and settings. When you also take into consideration the cost difference between the two cards (£170 at OCUK) then the Gainward GTX780 Phantom GLH, despite its £629.99 price tag suddenly looks cheap in comparison. That huge price tag is what will however, put many users off. 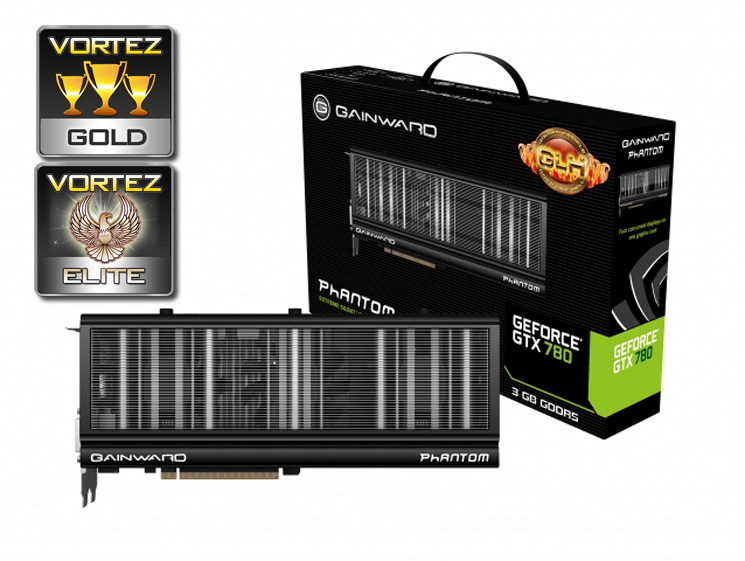 Reference GTX780 models without a custom cooler can be bought for £550 so to pay £130 for a factory overclock and custom cooler may seem extortionate. While we cannot fully defend this price hike, you should also bare in mind that the PCB is also redesigned from reference and it is unlikely that a reference model will reach the rock solid stable clockspeeds that this Goes Like Hell edition attained. Here is where much of that money is spent because speed binning GPU's is a time consuming process. Time equals money and if you want to save a lot of your time then buying a pre-overclocked card makes a lot of sense because you are not messing about finding a stable overclock, nor are you worried about bricking a £550 card because with the Phantom GLH, Gainward have taken this factors out of the equation. So while an extra £130 may seem expensive (and it is), it does begin to make sense when you look at the facts.

The simple overbearing fact is the Gainward GTX 780 Phantom lives up to its tag of 'Goes Like Hell'. To match a GTX TITAN's performance is one thing, to beat it is quite extra ordinary and for this reason it deserves our esteemed Elite and Gold awards.

To summarise:
The Gainward GTX780 Phantom GLH not only cools well but excels in churning out huge framerates. A headline card that demands respect from the competition it leads.

Cons
- Very expensive, even for a GTX780
- Warranty void if heatsink is removed