When we first cast our eyes over the iChill HerculeZ X3 cooler in our Inno3D GTX760 review we were left thoroughly impressed. Not only did it top our cooling charts but it looked simply divine if somewhat over engineered for a GTX 760s requirements. Today however, we see just how well Inno3D's cooling solution fairs when it has the sterner task of keeping the flagship GeForce GTX 780 cool. The GTX 780 hidden beneath the gorgeous cooler has also been overclocked at the factory to give the end user a Core Base Clock of 1006 MHz resulting in a Boost Clock of 1046 MHz. This makes the Inno3D iChill GTX 780 HerculeZ X3 Ultra one of the fastest GTX 780's currently available. 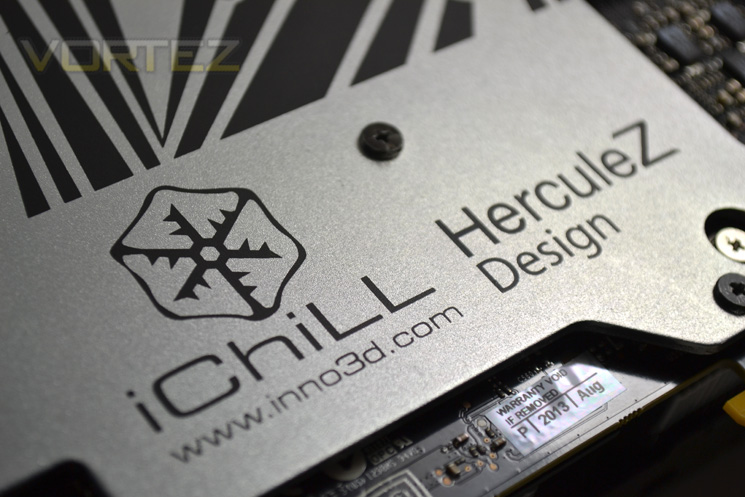 At these overclocks, we have seen the GTX 780 surpass the performance of the mighty GTX TITAN which is no mean feat. Of course this is with the GTX TITAN running at stock performance but it is testament to the GTX 780's abilities that it can match a card costing over £200 more. Herein however lays the problem because at £599.99 (at time of review) the card may be one of the fastest GTX780's available but it is also one of the most expensive. Other factory overclocked GTX 780's weigh in at around the same price, all with their own cooling designs so it will be interesting to see if the Inno3D iChill GTX 780 HerculeZ X3 Ultra can replicate the success of their GTX760 version by beating the competition into submission.