NZXT have had much success lately in their chassis department, a craft they have extensive experience in and one they have been most at ease with since their establishment in 2004. They may be a fairly young company compared to the likes of Lian Li but a lot of the companies we have seen rise to success recently were established around the same time, Noctua being a prime example in the cooling world. We only have to look at some recent case reviews to catch a glimpse of NZXTs design philosophy and the reason for their popularity. The Phantom took the world by storm for its unique and distinctive design. Being a massive Lian Li fan myself, preferring simple but elegant designs over extravagant styling, I must admit that I grew to appreciate the effort NZXT put into the chassis and despite the steel and plastic construction, it was no doubt a very attractive case. More recently, the H2 rose to fame as a silent mid-tower offering an elegant and minimalistic approach. So, when NZXT announced their foray into the CPU cooling world, it showed promise. After all, like many other case manufacturers NZXT had already diversified into the PSU market successfully. What we have today is the Havik 140.

The Havik 140 is a completely new and fresh design to come out of NZXTs lab. As the name instigates, it is designed to take advantage of better performing but quieter operating 140mm fans. Thermalright and Noctua have been the first to introduce such concepts and given the rising popularity of 140mm fans into the mainstream, it wasnt long till consumers were going to see these on CPU coolers. Perhaps the closest competitor to the NZXT is the Thermalright Archon which also comes with its own 140mm fan. The Havik looks like a very traditional heatsink on initial impressions. It boasts six 6mm heat pipes, uses an aluminium and copper construction, has a densely packed laminar fin array and dimensions comparable to other towers such as the Venomous X. As such, we expect performance to be comparable. The highlight is of course the inclusion of two uniquely shaped 140mm fans, a first for tower coolers. The overall package from NZXT is a complete one but can NZXT compete outside of their comfort zone?

A few words about NZXT:
NZXT, a company built upon gamers dreams, hopes to create products that put consumers first. With the objective of designing unique products catered for hardware enthusiasts and gamers, NZXT has grown into a globally renowned brand recognized for dedication towards creating the next great gaming product. NZXT has won numerous awards from media and publications from across the globe with a product line spanning from gaming chassis, power, and gaming input devices. As a corporation formed by gamers, NZXT continues to expand into new horizons and push the limits further with each product unveiling.

Our dedicated sales and customer service team will work diligently to earn your trust and loyalty. All our products are built with high quality material and engineered in the best conditions.

NZXT products are designed and engineered in the United States and manufactured overseas in China and Taiwan.

NZXT was established in 2004 in Los Angeles, California. 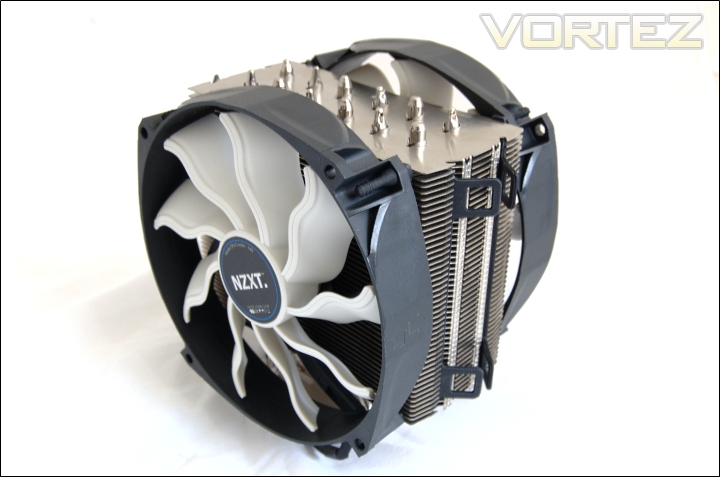 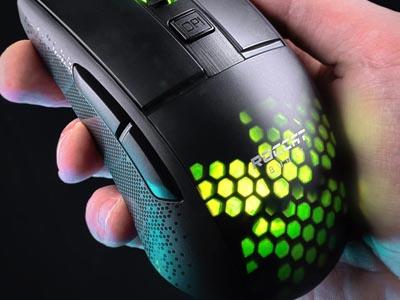